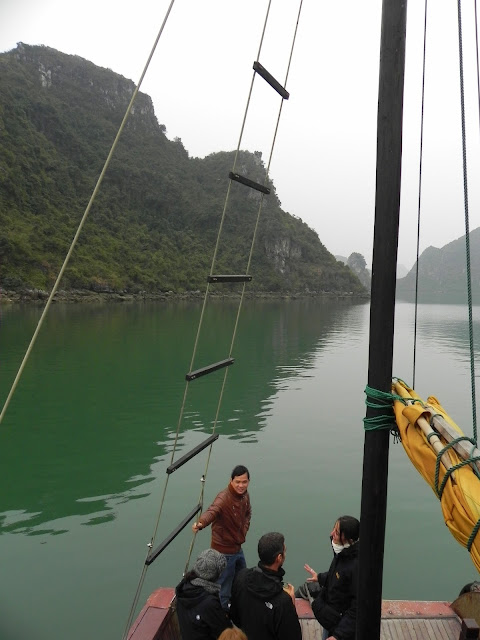 Halong Bay, like Hoi An, is a UNESCO world heritage sight, but it’s history predates the trading port by tens of thousands of years in terms of human habitation.  The area has 1,960 isles and limestone karsts that have been forming for the last 500 million years. 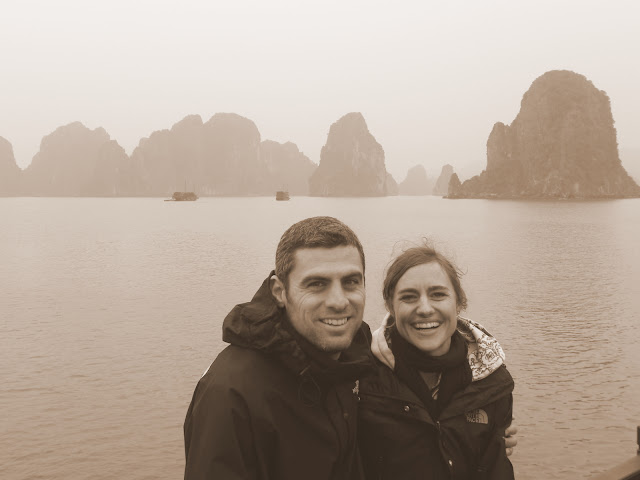 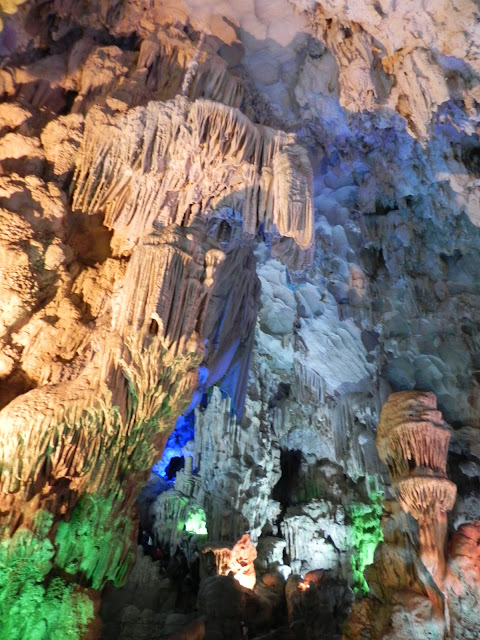 From wikipedia:
“The bay consists of a dense cluster of over 3,000 limestone monolithic islands (although locals claim there are only 1,969 as this is the year of Ho Chi Minh’s death), each topped with thick jungle vegetation, rising spectacularly from the ocean. Several of the islands are hollow, with enormous caves. Hang Đầu Gỗ (Wooden stakes cave) is the largest grotto in the Hạ Long area. French tourists visited in the late 19th century, and named the cave Grotte des Merveilles. Its three large chambers contain large numerous stalactites and stalagmites (as well as 19th century French graffiti). There are two bigger islands, Tuần Châu and Cat Ba, that have permanent inhabitants. Both of them have tourist facilities including hotels and beaches. There are a number of beautiful beaches on the smaller islands.

Some of the islands support floating villages of fishermen, who ply the shallow waters for 200 species of fish and 450 different kinds of mollusks. Many of the islands have acquired their names as a result of interpretation of their unusual shapes. Such names include Voi Islet (elephant), Ga Choi Islet (fighting cock), and Mai Nha Islet (roof). 989 of the islands have been given names. Birds and animals including bantams, antelopes, monkeys, and lizards also live on some of the islands.
Almost all these islands are as individual towers in a classic fenglin landscape with heights from 50m to 100m, and height/width ratios of up to about six.
Another specific feature of Halong Bay is the abundance of lakes inside the limestone islands. For example, Dau Be island has six enclosed lakes. All these island lakes occupy drowned dolines within fengcong karst.” 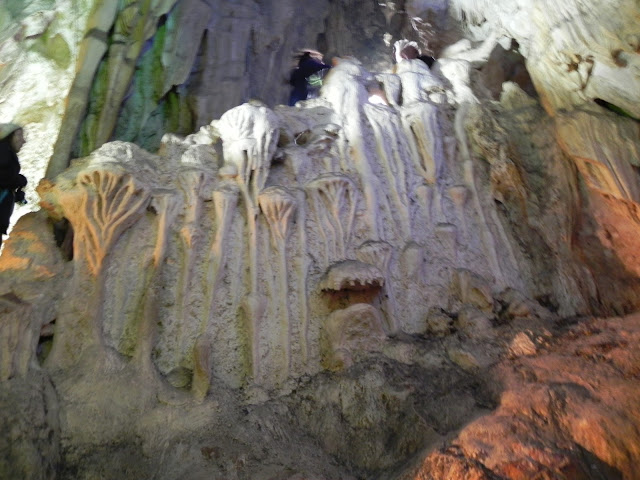 These formations make a near perfect jellyfish relief 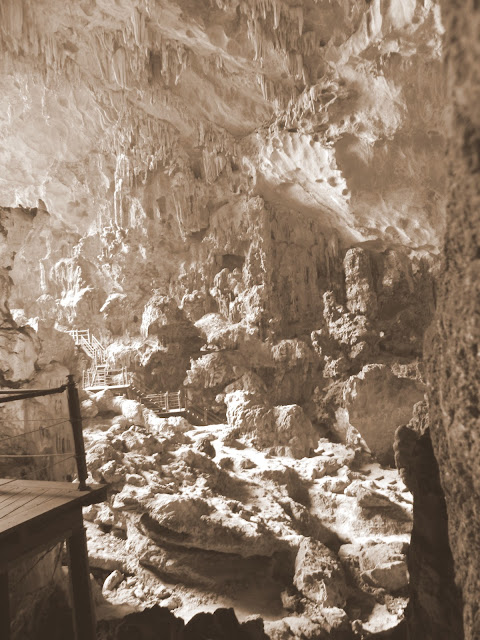 Halong Bay was the most serene place we experienced in all of Vietnam. The afternoon aboard our wooden ship surrounded by these mountains in the sea flew far too fast. We learned too late that there are options to stay overnight on sleeper ships. If we knew the chaos that is New Year in Hanoi, we never would have left this gorgeous area so soon. 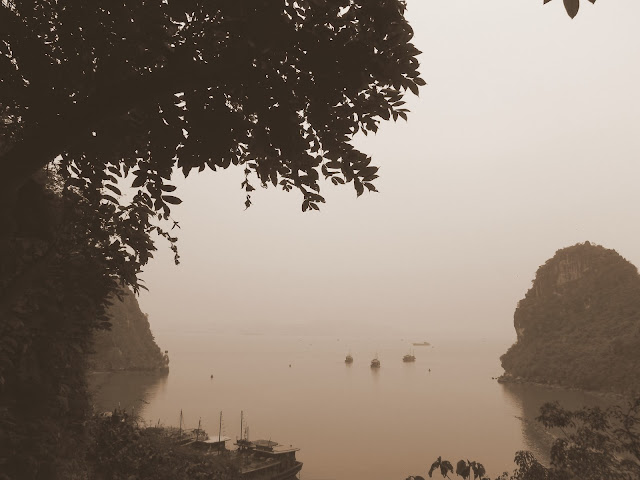 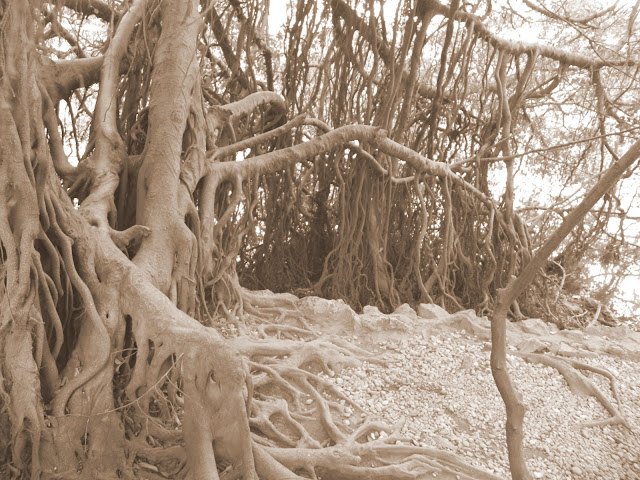