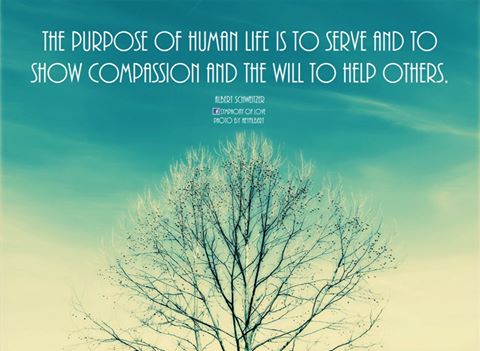 Sunday May 26th rained on our parade but luckily a backup plan has been organised!  Sunday June 16th is the day so please come out and support this direly needed program!  Please read the  enews for all the details but for those not on island or who can not make it to Somewhere this Sunday, please check out the Online Auction Form where you can bid on the Elite Golf Package, a one week stay at Windrose Beach House, or the Luxury Stay at the exclusive Amanyara Resort!  Click here for a link to a letter outlining the fundraising cause.
PS-Please forgive my terribly long absence (a full month!) but many changes/big news is on the horizon so stay tuned! 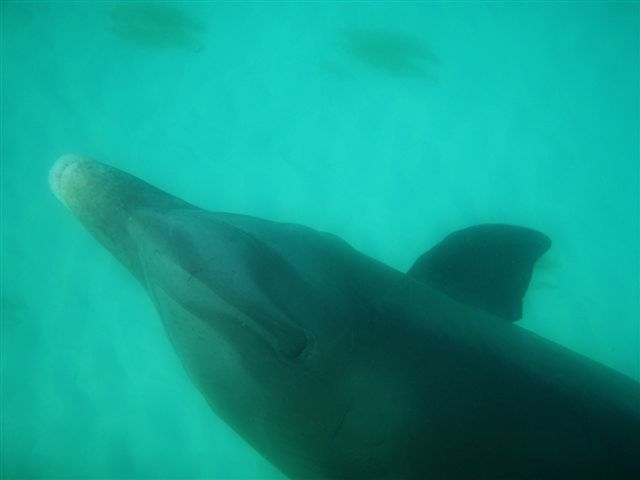