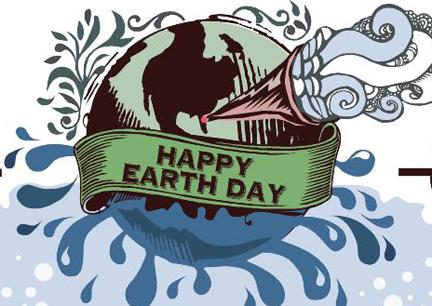 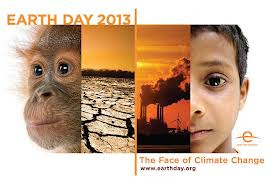 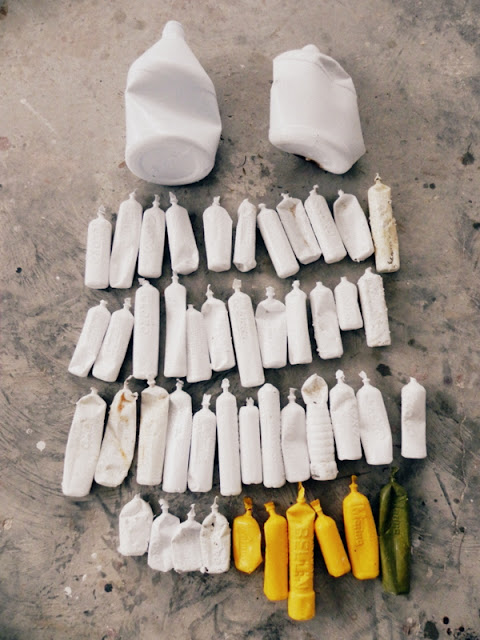 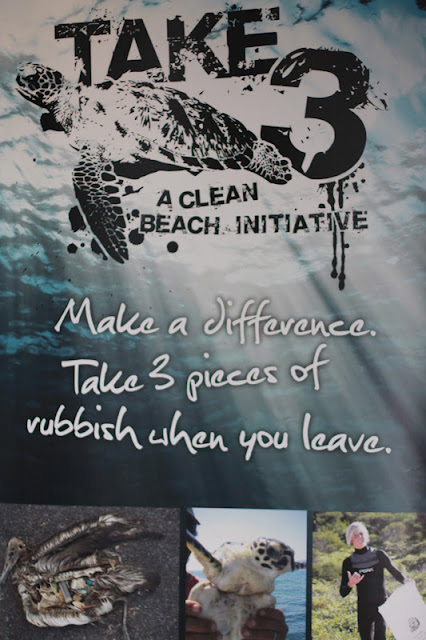 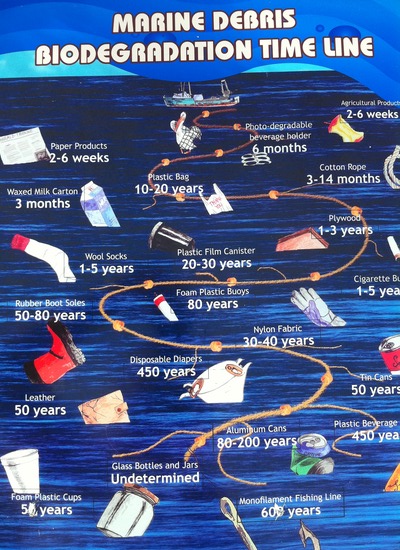 “In partnership with organizations and individuals across the globe, Ocean Conservancy’s International Coastal Clean-Up engages people to remove trash and debris from the world’s beaches and waterways, identify the sources of debris, and change the behaviors that cause marine debris in the first place. Join us this September 25: Sign up for a Cleanup near you and get involved today!”

Unfortunately TCI is not listed in the options menu under country locations but regardless, please visit your local beach and lift the litter!  If you pick-up litter on a consistent basis, or would like to, please contact me to join a new club I am captaining; TCI RUBBISH RUNNERS!  Most of us living in the Turks and Caicos are on a weekly basis out to take the dogs for a walk, enjoy a play day with kids on the beach, going for a morning run, or a sunset stroll.  I encourage everyone to bring a litter bag and fill it up when you go.  I have been removing 1-2 IGA sized bags of litter from Leewards beaches and streets 4-5 times per week for the last five years.  I know I am not alone and that there are many others out there who make lifting litter part of their daily life.  Please join me to run off rubbish and keep TCI beautiful by nature !