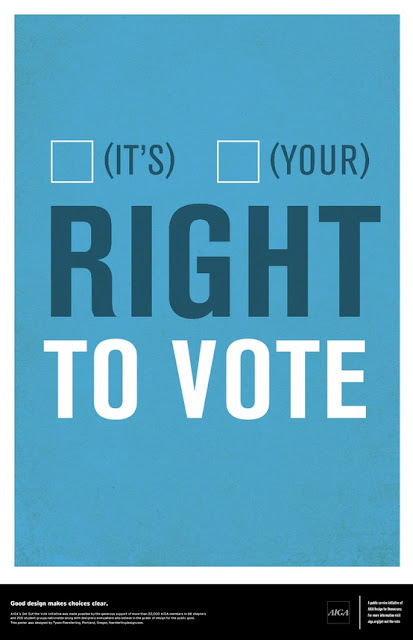 Image via pinterest
Exercise it!  Whether you are in the United States or here in the Turks and Caicos Islands, What Will You Do After the Election is a great read and commentary relevant to both countries.  With very divided populaces, roughly half of you may be celebratory while the other half may feel defeated when the results are finalized.   No matter which candidate you endorse, once the vote is in and the majority have spoken, the people must unite towards a common goal!  As Benneth Williams so accurately writes, “there is much work to do.”