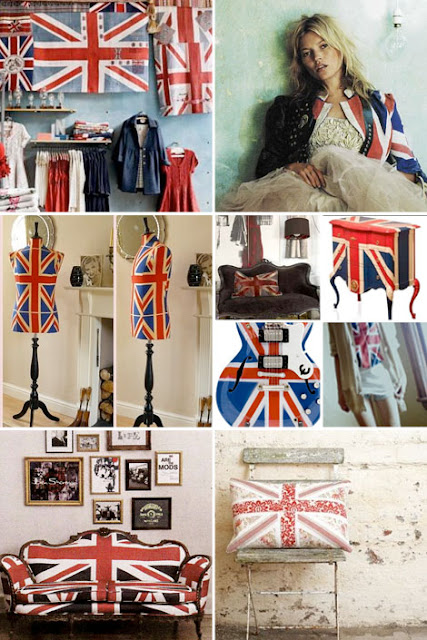 Collage from one of my new favorite blogs boho circus
I have been running into the union jack icon everywhere in the blogging network as of late.  I have unabashedly been collecting inspirations from here and there for the last few months. 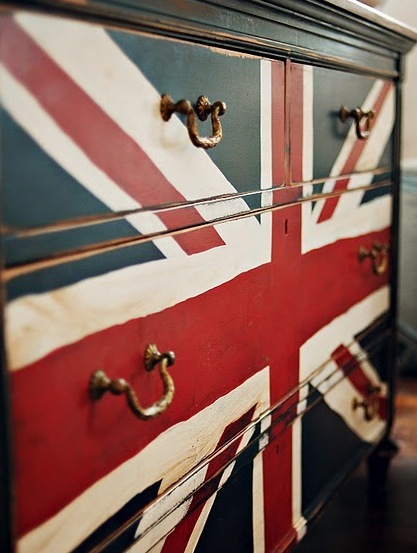 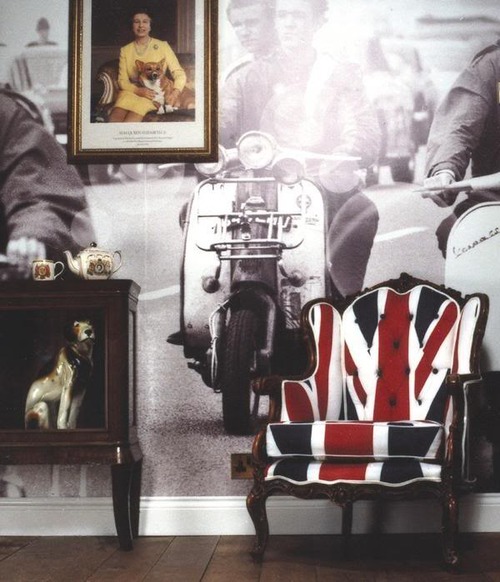 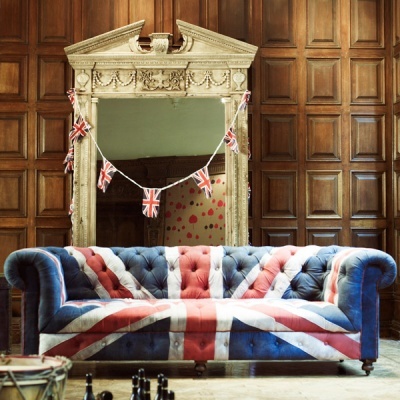 above images from ﻿weheartit 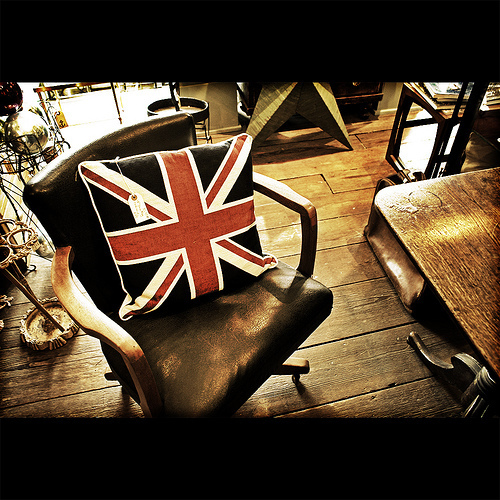 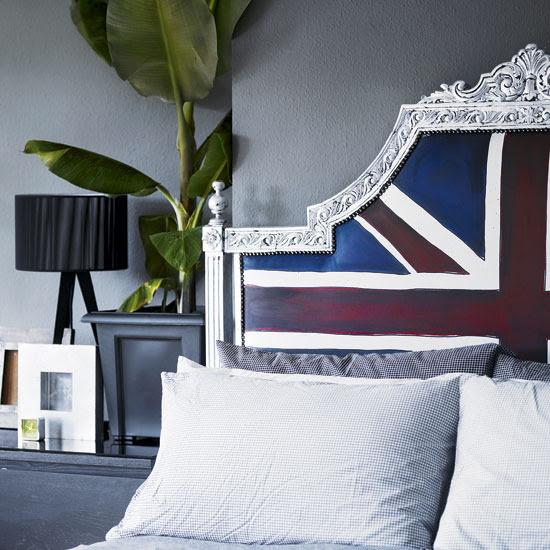 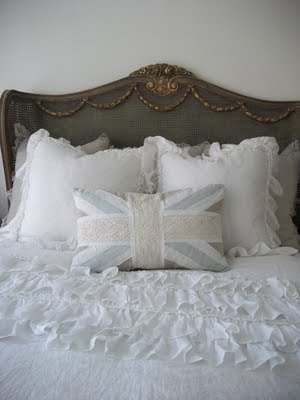 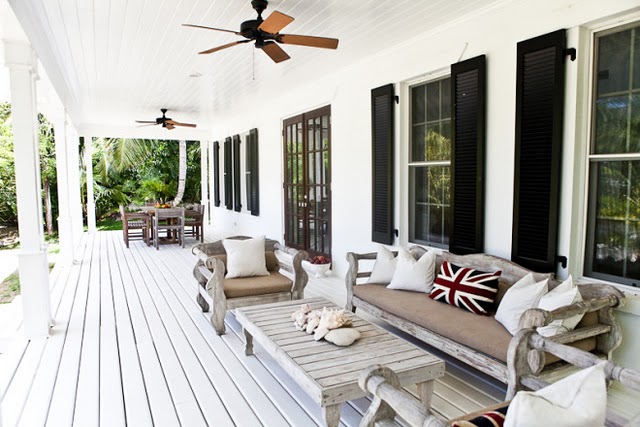 coralandcoast
﻿
Living in a British territory, we dwellers in the Turks and Caicos definitely have license to apply this trend!  This Caribbean porch was certainly succesful ﻿so why not? 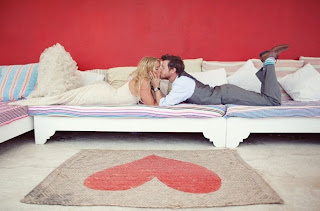 stylemepretty
I have been been meaning to get to my handpainted rug project started since last May, inspired by the fab photo above.  All of the above images could be great starting points for various projects but when I saw this: 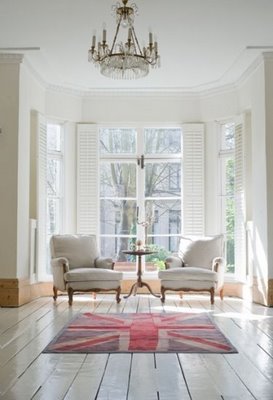 honeyandthemoondesign
I gasped as soon as I laid eyes on it! Less than 24 hours later I was busy transforming this $20 thrift shop purchased jute rug from used and abused to jolly jim dandy. 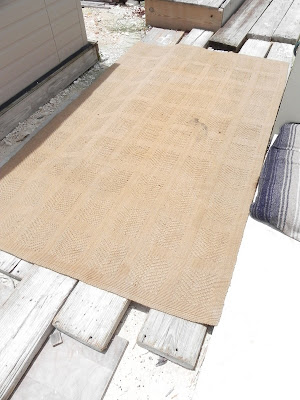 AFTER
Can’t wait until I have a beachy white room to lay it out in!
p.s.