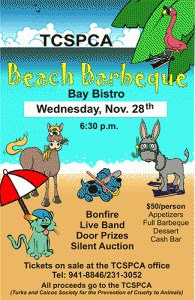 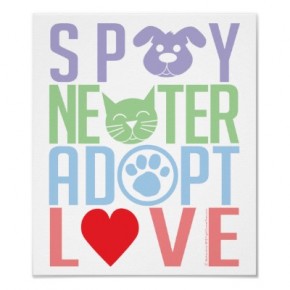 Images via tcspca.tc and gsp-rescue
It’s that time of year again!  There are still tickets left so come out and support this angelic organization who tirelessly works as the “voice for those who cannot speak.” 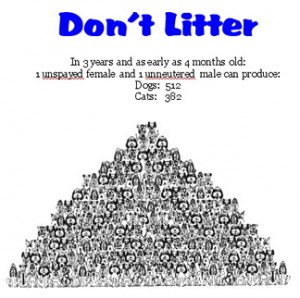 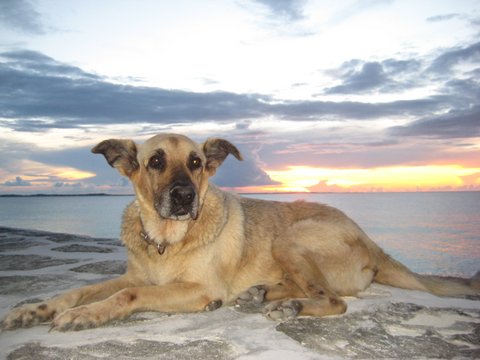 Image via Andre Jeanerat, Lucky’s papa
My last post touched upon our endearing relationship to our pets, which becomes terribly poignant when they pass.  Lucky had been a part of our lives for a decade and though we couldn’t claim him as our own, we were fortunate to have him live with us for many weeks at a time while dad traveled.  I have never met a potcake so obsessed with food!   He LIVED for the glory of eating and would journey for miles in search of the perfect jackpot of garbage!  We would always get a good laugh at the steadfast eyes that would never leave the morsel in your hand.  I remember a beach birthday where a friend had prepared a giant snapper for the bbq.  The morning after we discovered the garbage bags shredded bottom, and a few feet later the snapper skeleton; bright white, clean as a whistle, and totally intact.   Calypso the cat was not to blame:)
Lucky wasn’t as fond of exercise.  In the weeks he stayed with us I would take him jogging on the beach in the mornings.  He preferred a slower pace so I would refrain from putting him on a leash.  Often times he would just sit and wait for us when he would tucker out but sometimes he would disappear and refuse to return at the shout of his name.  Nine times out of ten he would be at the garbage bins behind Flamingo Bar, rummaging away, pretending as if he had not heard the calling.
We said our final tearful goodbyes September 18th, Lucky lived a long and happy thirteen years.  Goodbye old boy!