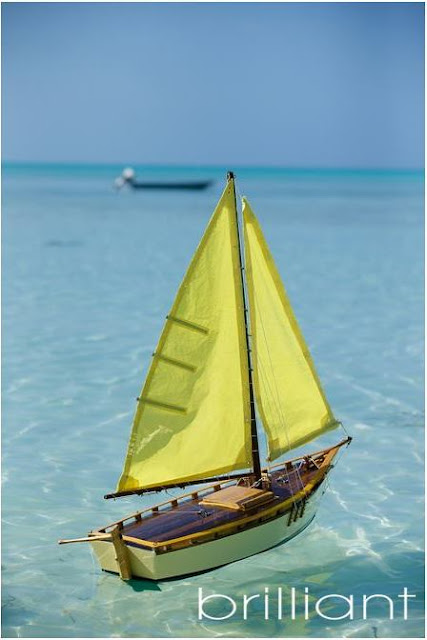 Image via brilliant
We missed attending this years 13th annual Valentine’s Day Cup in Middle Caicos but luckily Brilliant didn’t!  Anita and Chanelle captured all the fun and festivity with flying colors, please see their blog posts Part I and Part  II for a picture perfect recap.  To see more of North and Middle Caicos and the Cup festivities, check out last years post here.  To view the race results click here. 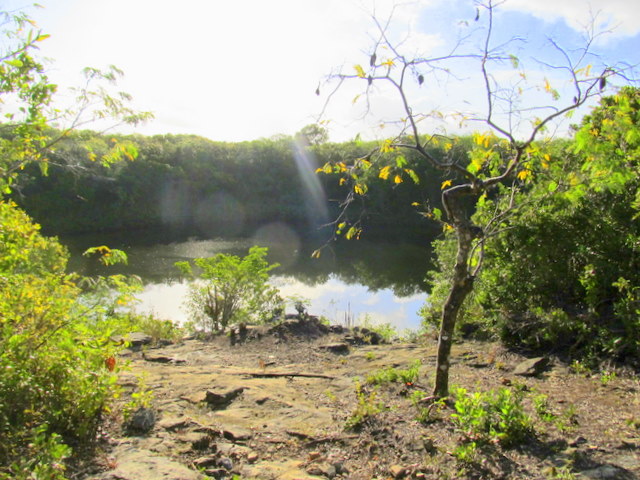 Last Saturday we loaded up the bicycles and took the 6:30am TCI Ferry to Sandy Point, North Caicos﻿ for a day of adventure and the 12th Annual Valentine’s Day Cup.  Our first stop was at cottage pond, pictured above, a beautiful sight with the morning dew clinging in the air.  Incredible to imagine that this small “pond” is actually a sinkhole that cave divers on a daring mission tethered by 600 feet of line, actually discovered bottoms out at around 255 feet.  To read more about the exploration of cottage pond, please see The Times of the Islands. 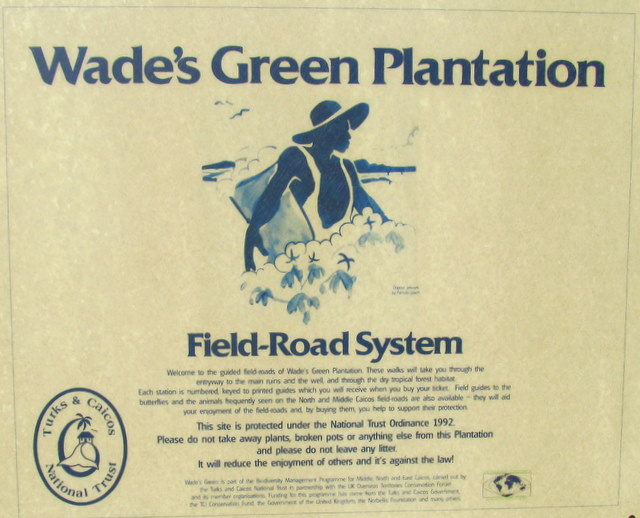 A few wrong turns later we knew we must be close to Wades Green Plantation, and thanks to the assistance of several villagers and one particular goat herder, we were able to find the gatekeeper Alvira to gain entrance so early in the morning.  I had read a great deal about the plantation and was thrilled to finally have the opportunity to visit one the best preserved landmarks in the country. 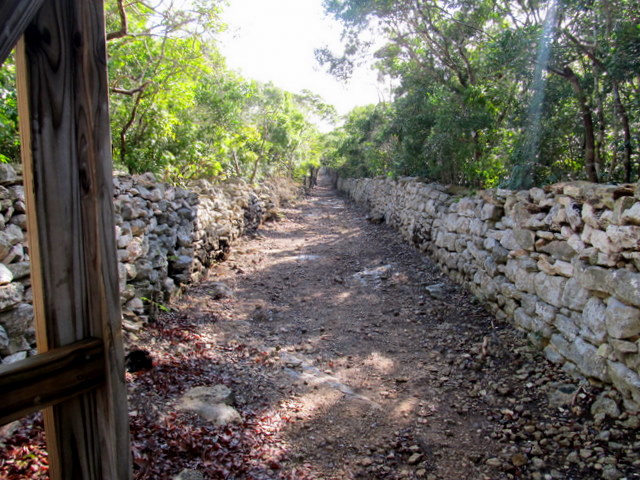 Wade’s Green, originally called Bellefield by founder Wade Stubbs, was even more lovely than I had imagined.  The moisture in the air and all the lush vegetation surrounding the area, supported the decision to establish he production of cotton, sisal, sugar cane and guinea grass here in 1789 was a wise one. 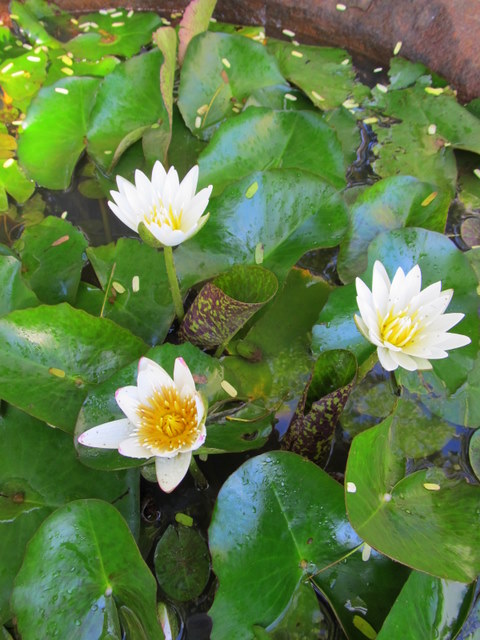 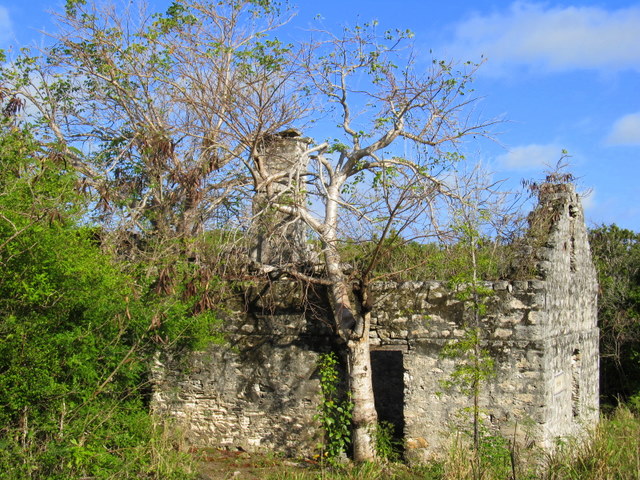 Much of the remains of the old buildings are being reclaimed by nature, reminding us of the temples of Angkor Wat.  Etchings of slave ships were carved in one of the buildings, stoking pangs in us of the horror and hardship that must have taken place there. 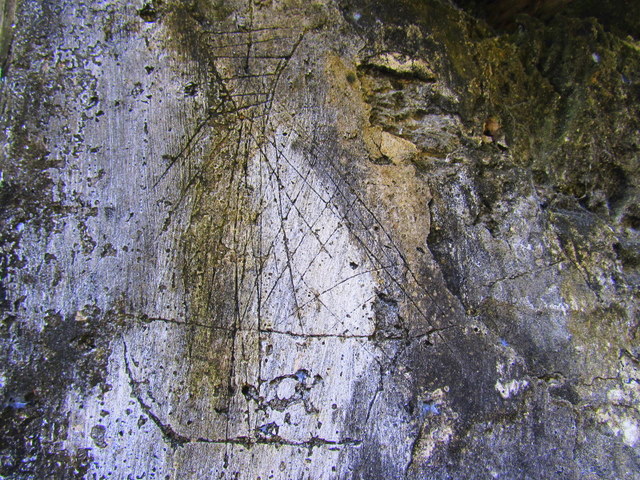 There is a great variety of plant and tree life for viewing, some with labels (even the poisonwood had an appropriate skull and crossbones warning), others are highlighted within the reading guide. 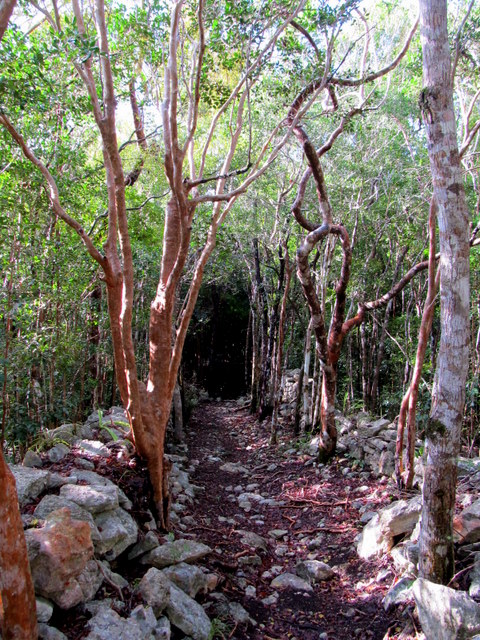 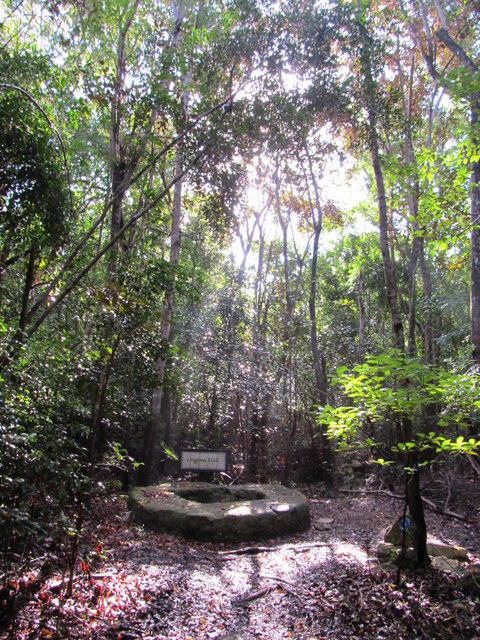 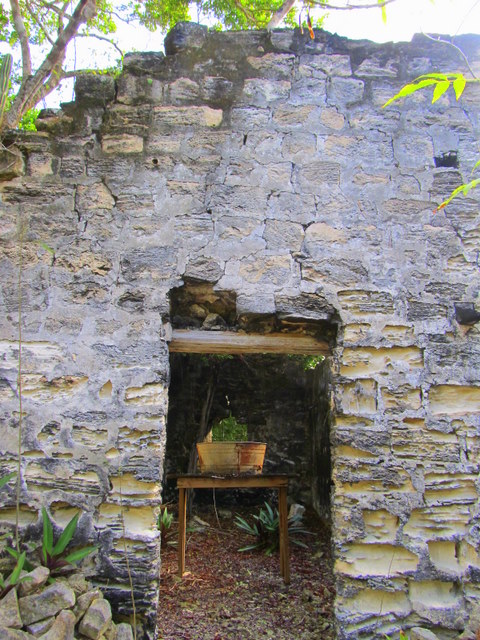 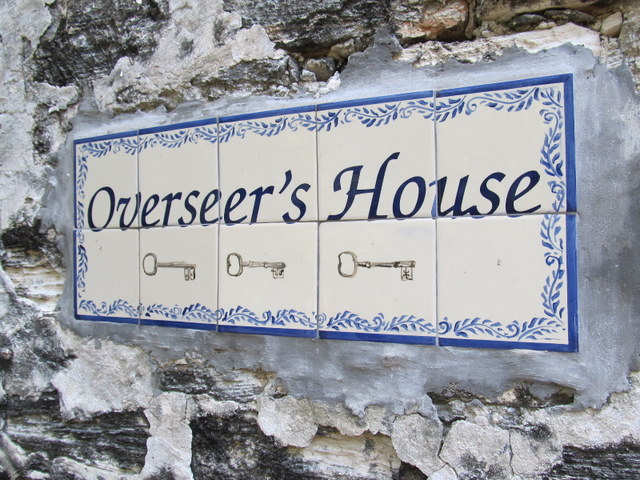 Some of the labels are now perceived to be incorrect; the overseer’s house is now thought to have been a chapel, the buildings to the left of it most likely stables, the gardens a roofed building for storage, and the ﻿slave’s quarters more likely would have been rudimentary and outside the town.  Shame as they are such charming labels. 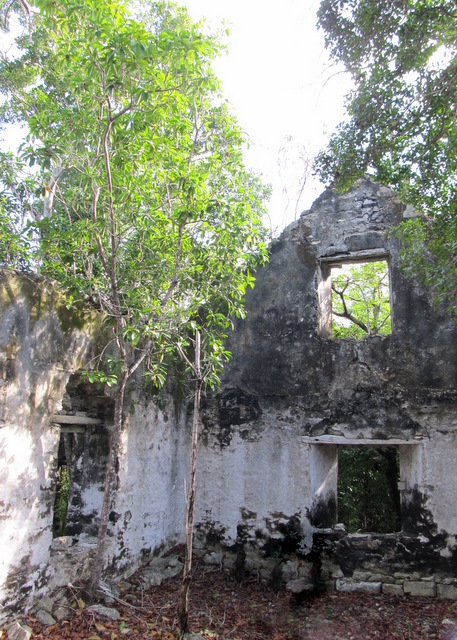 As we had almost 40 miles to reach Bambarra Beach, we had to be on our way.﻿  To make this trip by bicycle is not for everyone.  Though the road is fairly flat, constant peddling for two to three hours is just not everyone’s cup of tea.  Since our last visit, where we received a ride from Sandy Point to Bambarra and cycled back, versus this trip where we bicycled to and caught a ride back, I would say the latter was more difficult due to the wind favor.  Now there are several options for hiring taxi’s and renting cars so there are plenty of options for getting around once you are there.

We were very excited to reach this sight by 1pm, and perhaps even happier to frequent the local watering hole nearby!﻿ 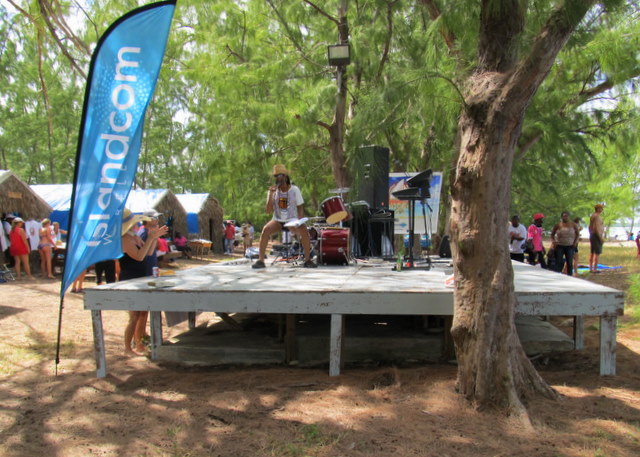 As I had only ever seen Bambarra like this in the past, it was great to see it thick with people and food and festivity. 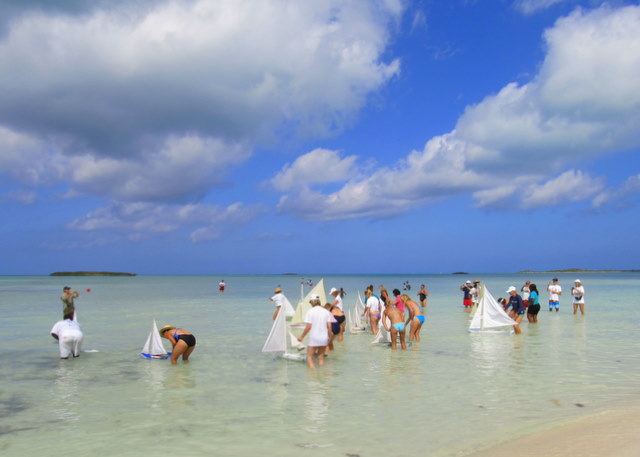 It was a glorious day, even though the wind was slight.  There was a great show of boats, captains, and supporters. 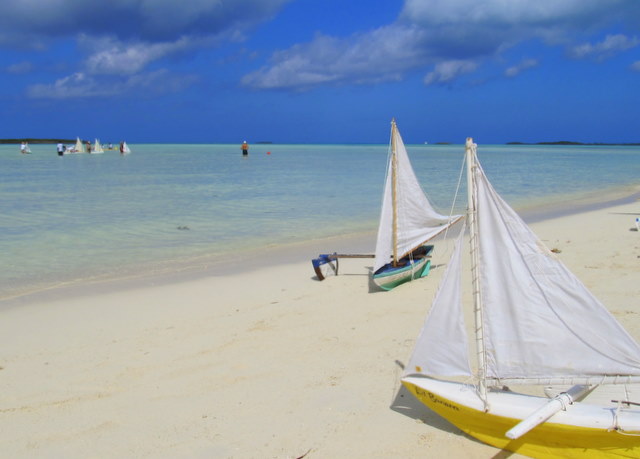 It was a great visual representation of TCI craft and culture.﻿ 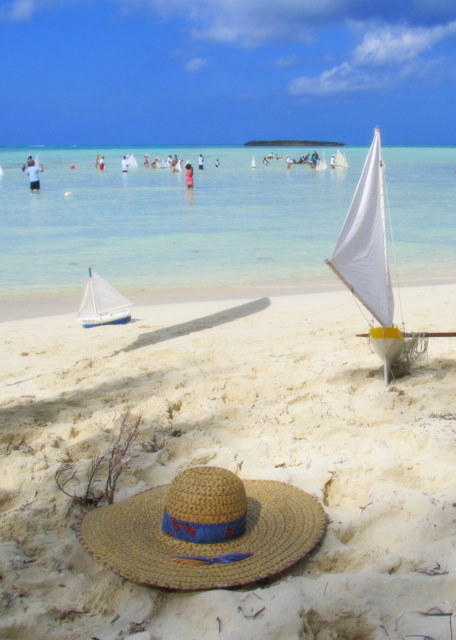 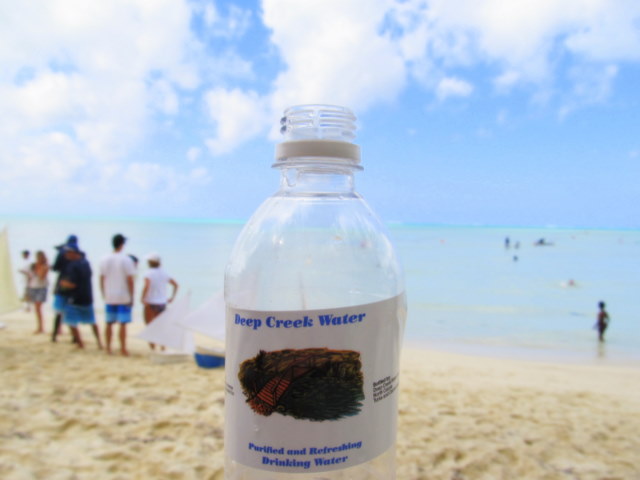 After depleting our six reusable metal water bottles we were forced to buy plastic, but at least it was made and bottled right here in TCI.﻿ 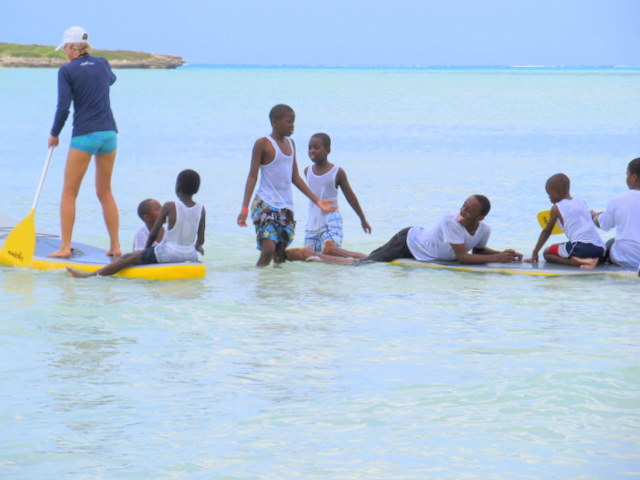 Eco crusader Lynn, demonstrating stand up paddle board technique to several island boys, was just one of many Big Blue representatives who joined in on the fun. 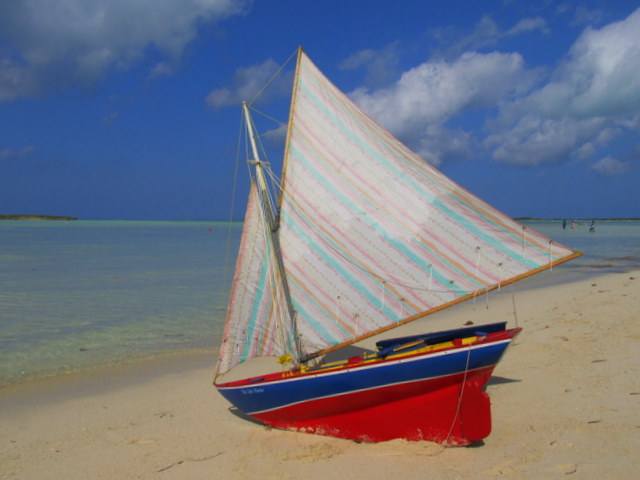 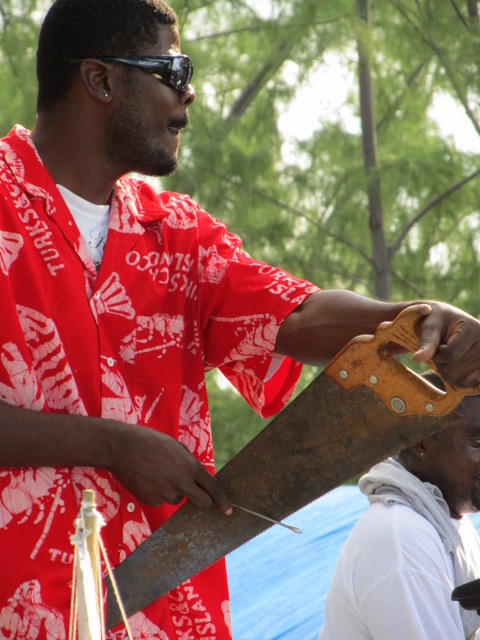 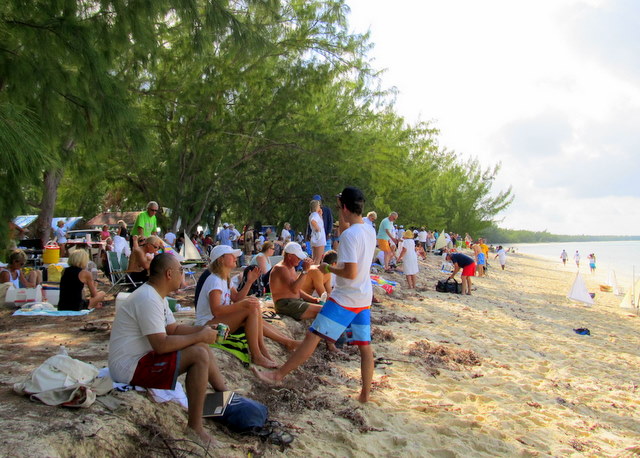 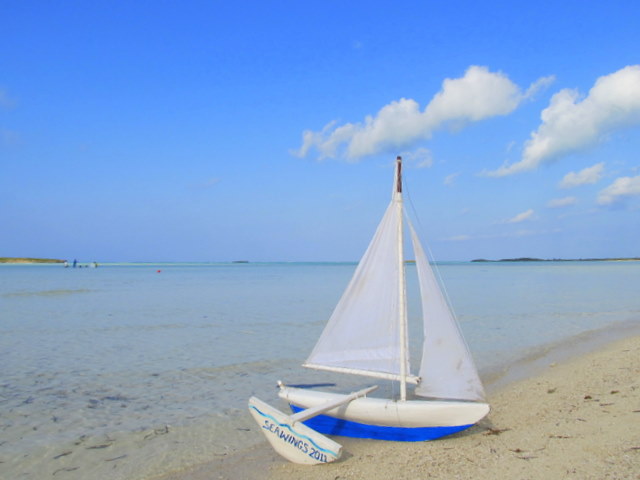 ﻿
is one I do not wish to miss in the future.  For many more amazing photos, please visit the Tropical Imaging blog.