National Hereos Day takes place in the Turks and Caicos Islands on the last Monday of May.  This day was created to honor James Alexander George Smith McCartney, better known as J.A.G.S., the country’s first chief minister who served these islands from August 1976 until his untimely death in a plane crash over New Jersey in May of 1980.  Jags McCartney was born on June 30, 1945 on Grand Turk to an accomplished Jamaican barrister, Harvey O.B. Fernandez McCartney, and Sally (Taylor), a Sunday school pianist from TCI.  The couple named their son after a successful Jamaican barrister and legislator, James Alexander George Smith who died in 1942.

“J.A.G.S. McCartney was the leader and founder of the People’s Democratic Movement (PDM), a grassroots organization established to address the many social and economic ills that had been pervasive throughout the Turks and Caicos Islands. A central goal of his was the attainment of self-determination for the people of the Turks and Caicos Islands. McCartney had particularly sought to mobilize the youth in the political process. A charismatic, dynamic and visionary figure, McCartney was determined to usher in a new Constitution that would foster and safeguard the rights of all Turks and Caicos Islanders, create new opportunities for citizens and advance the Country. Assuming office at age 31, McCartney remains one of the world’s youngest democratically elected leaders in history.”

To read more on the history of this great man, please visit 107fm 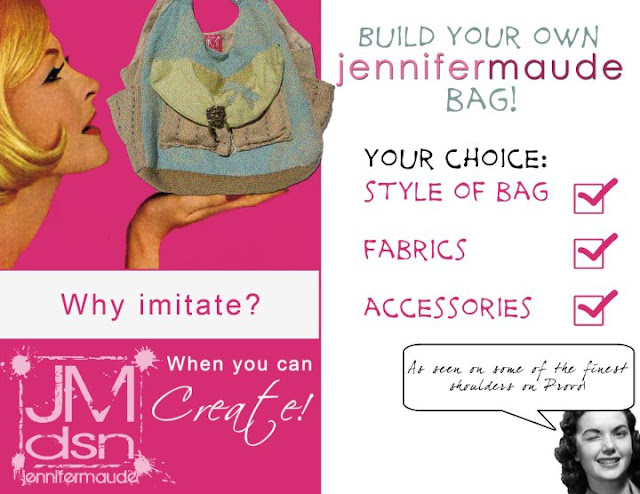 Yesterday I attended a fabulous party hosted by Jennifer Maude, an island artist and friend of mine.  Mrs Maude is oh so talented and as versatile as she is stylish.  Her paintings are contemporary; typically incorporating graphics such as text, damask, or floral pattern into her depictions.  Her series of island portraits of the Turks and Caicos common laborer are my personal favorites, the juxtaposition of such detailed facial features on the men sternly standing in their dreamlike other world backgrounds.  But she doesn’t stop at paintings, Jen creates jewelry, a line of eco friendly bath and beauty products, handpainted cards and stationary sets, and last but not least the highlight of the party, bohemian chic handbags.  I adore her latest retro marketing campaign, please see more on facebook. 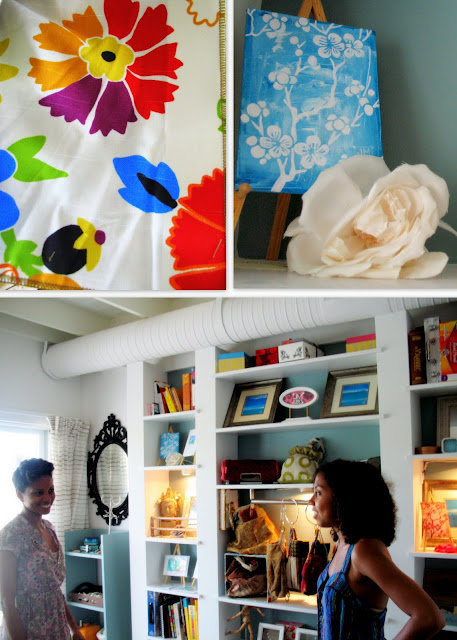 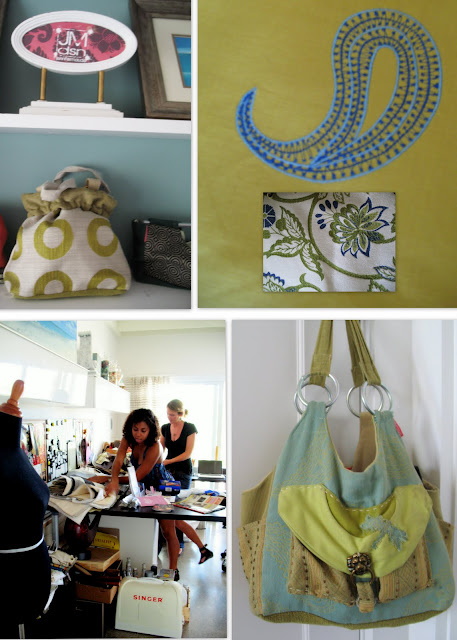 Photographs of the Purse Party at Jen’s studio at One Lofts by Pepper Key Stacie
If the above has not sold you on a one of a kind DIY handbag, please read below to see how affordable her creations are.  You may find a selection of Jen’s work or catch one of her life drawing classes at Re*Store 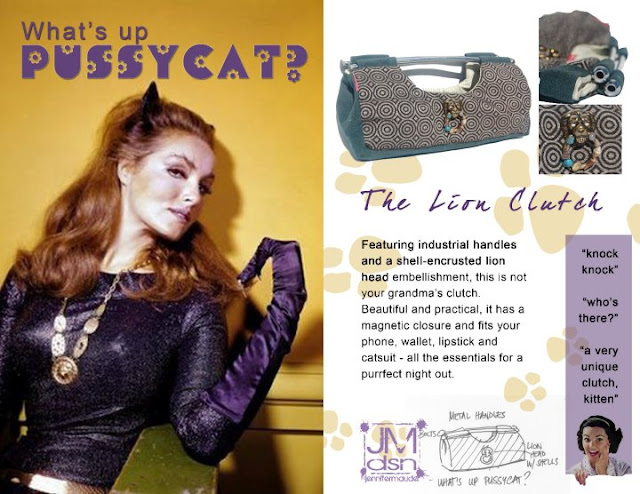 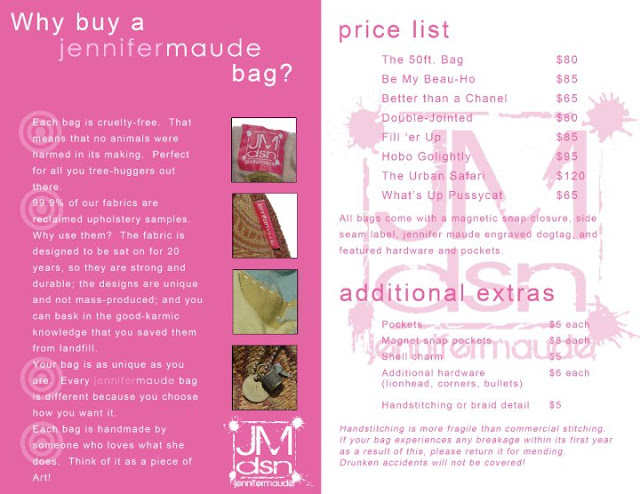 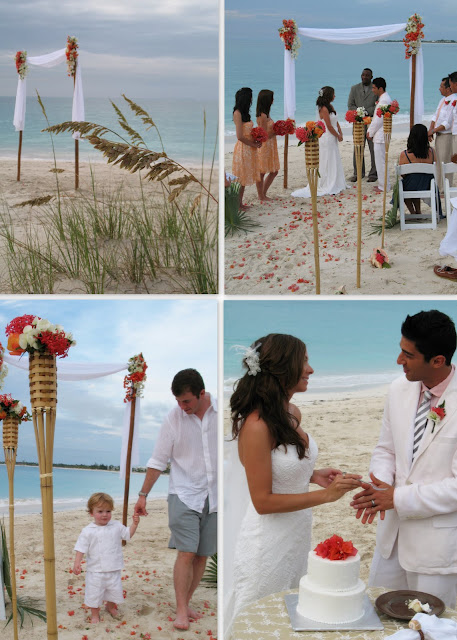 Congratulations to the bride and groom who wed on Grace Bay Beach just between neighboring resorts, The Regent Grand and Villa Renaissance, both beautiful properties where this couple and their small group of guests stayed.  The ringbearer was too cute in his white linen suit with retro sailors collar and oversize buttons. The peaches and cream bridesmaid dresses coordinated with the coral bouganvilla bouquets and ceremony decor, but we didn’t know the scene would complement the gorgeous Turks and Caicos sunset that was to pass shortly after these two said “I do!” 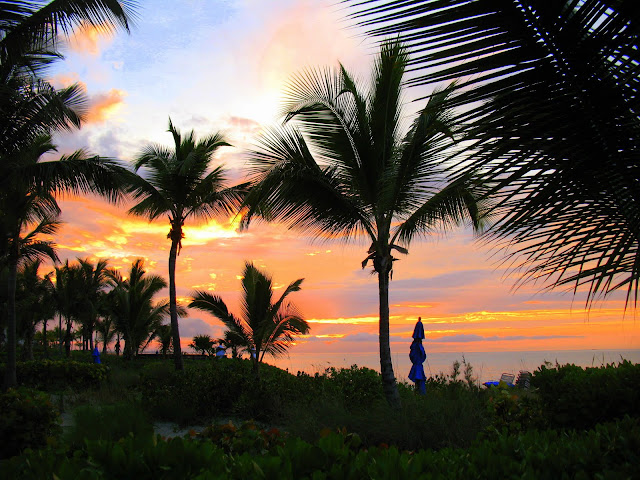 All images by Pepper Key Stacie 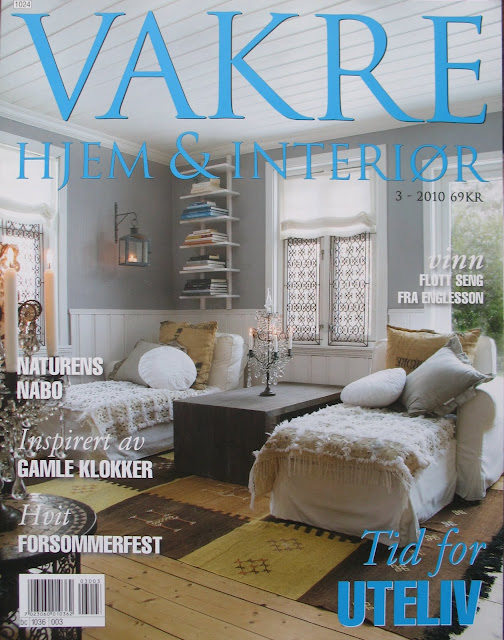 To wrap up my postings on Norway I must relay this gem of a magazine I discovered on my trip.  I knew based on the cover image and paperweight alone, I was going to fall in love with what I would find inside.  I just didn’t realize I would adore 99% of what I saw inside, despite the fact that I could not read a word!  Vakre Hjem & Interior literally translates to “Beautiful Homes and Interiors.” 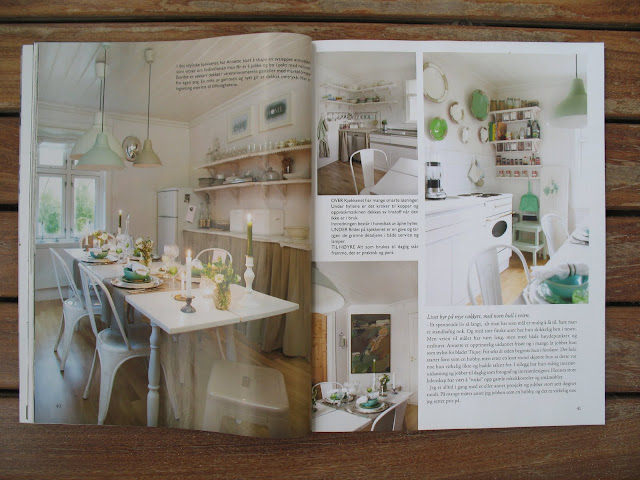 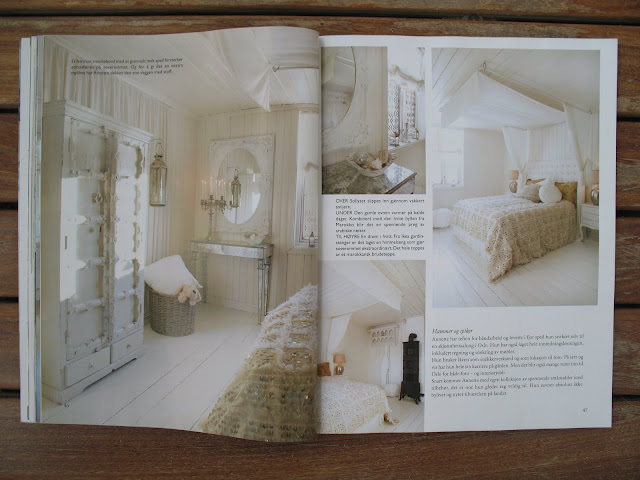 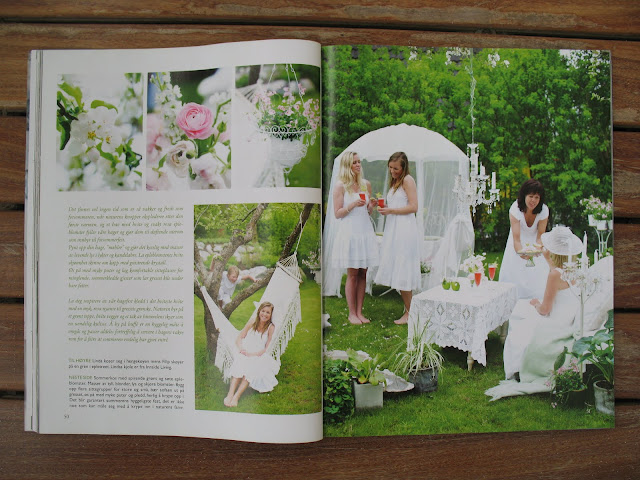 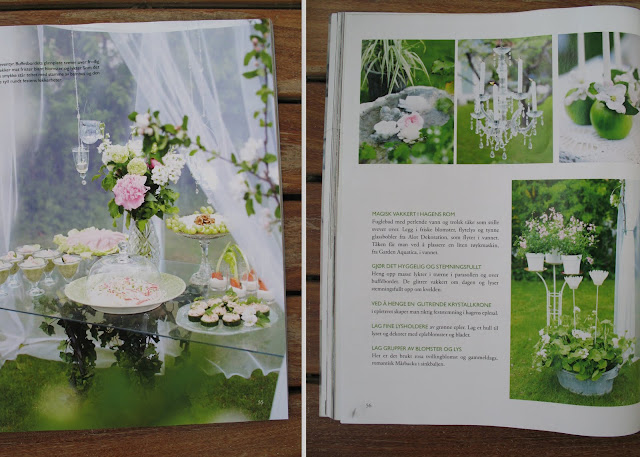 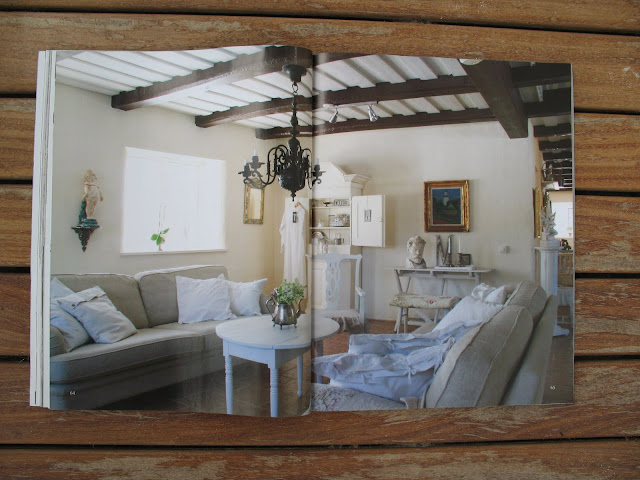 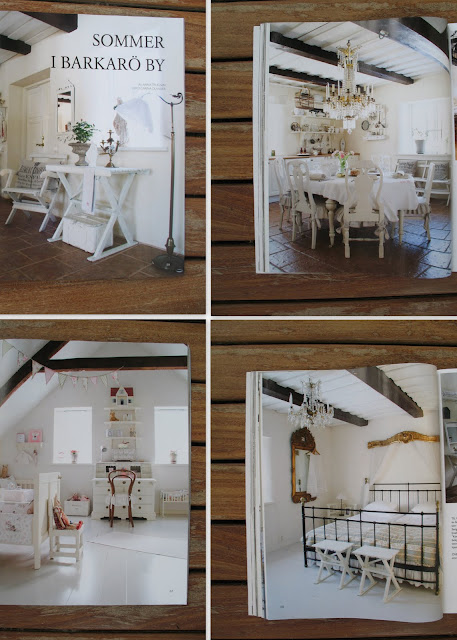 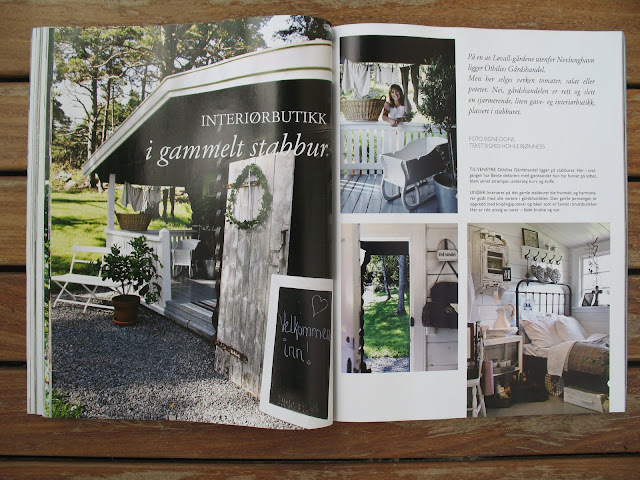 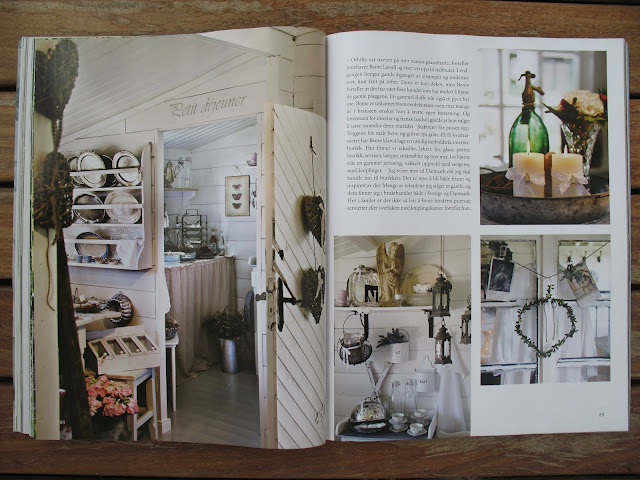 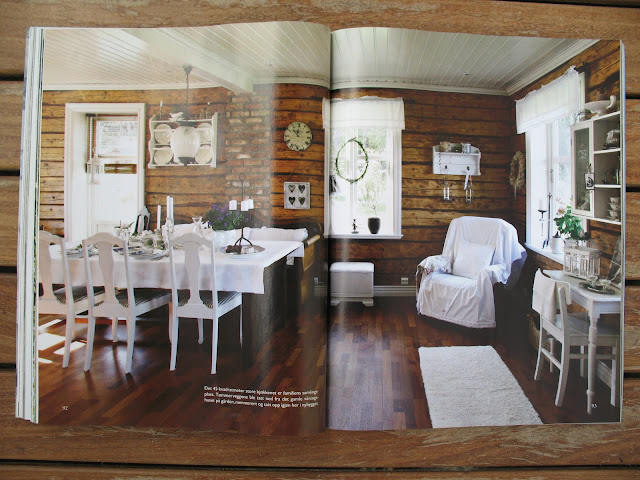 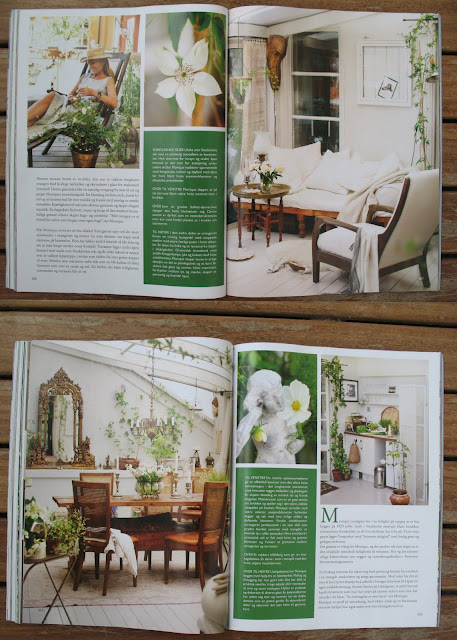 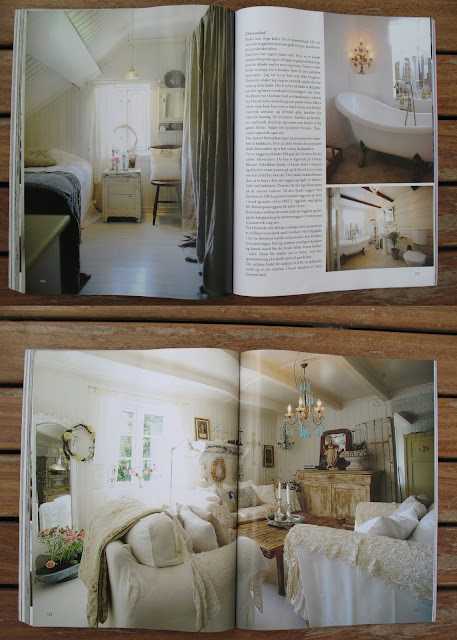 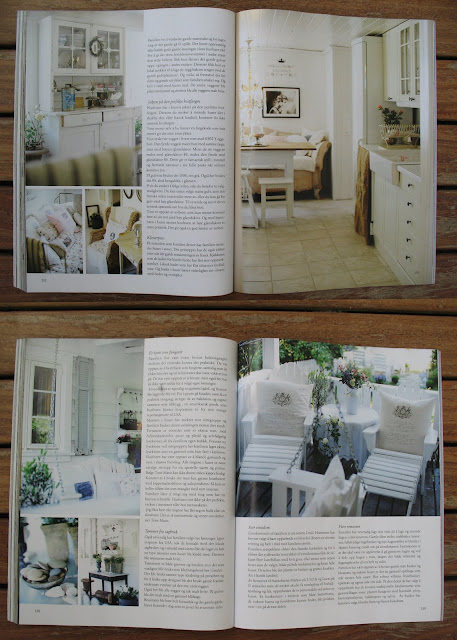 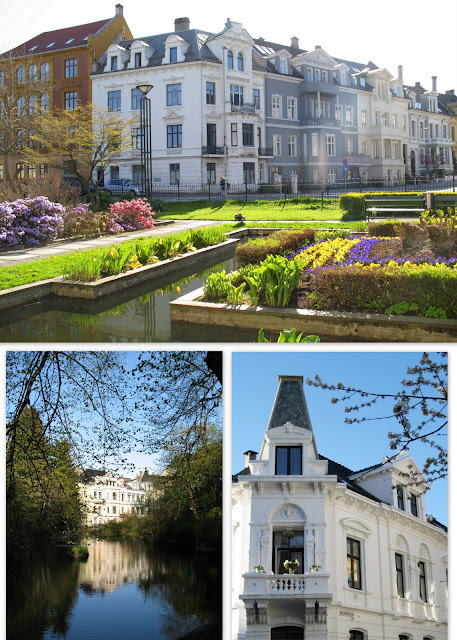 All Images by Pepper Key Stacie
I stayed at the Steens Hotel, a fantastic historic bed and breakfast a 15 minute walk to Bryggen.   The images above were taken from a neighboring park, apartment, and the Naturhist Museum gardens. 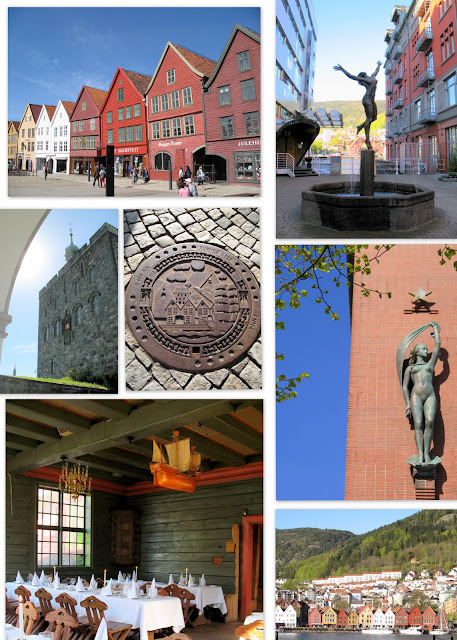 Bryggen, the old wharf in Bergen, is known worldwide as a UNESCO World Heritage Site.  The area Bryggen rests on is the oldest part of the city of Bergen, which was founded in 1070.  In 1360 a Kontor, or foreign trading post, was set up there for the Hanseatic League.  I enjoyed a Hansa (originally made in Bergen, name stems from the shortened term for Hanseatic League) beer while watching the boats and people on the wharf.  I then walked through a narrow boardwalk passageway between the buildings to find my dinner spot, Bryggen Tracteursted.  I chose a traditional Nordic meal of smoked salmon soaked in aquavit over grilled asparagus followed by a tomato based cod stew.  After drinking the last drop of red wine and eating the last crumb of bread (consistently nutty, hearty and delicious all throughout my travels in Norway) at my candle lit table (another consistent tradition for all meals) I thought to myself I couldn’t have asked for a better last evening in Norway. 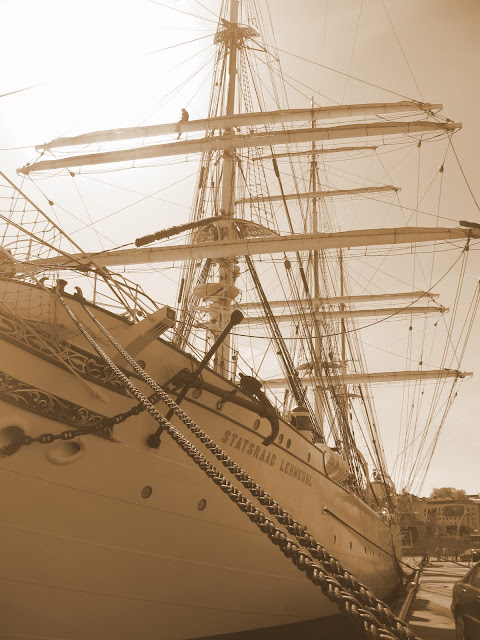 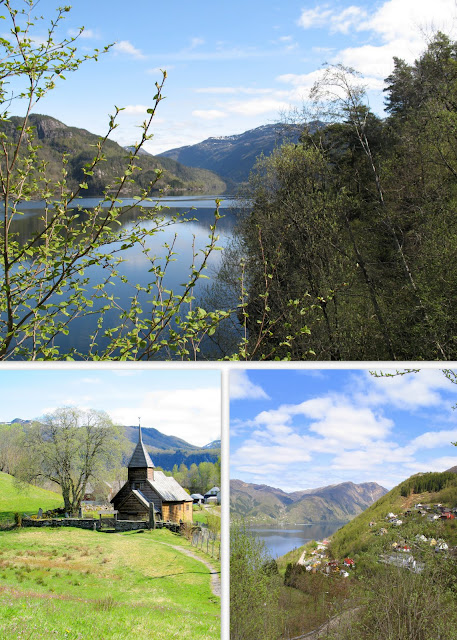