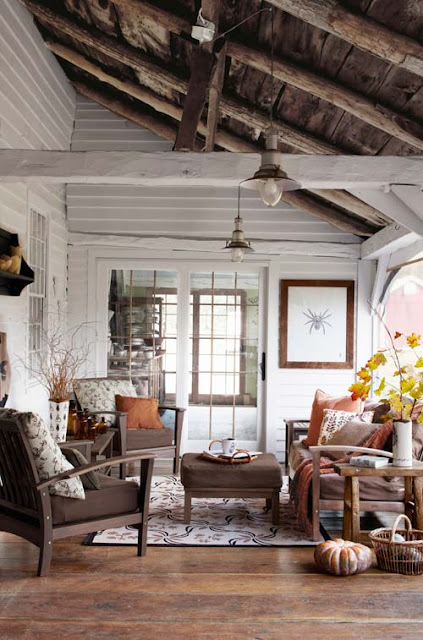 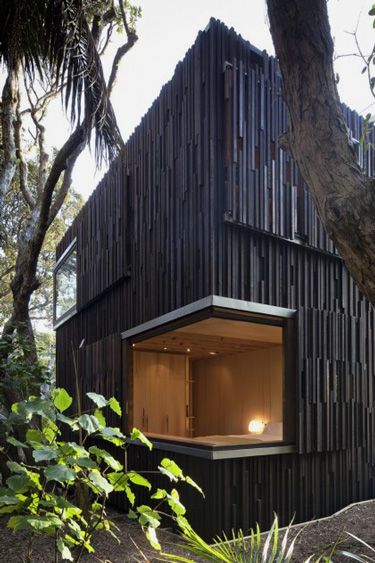 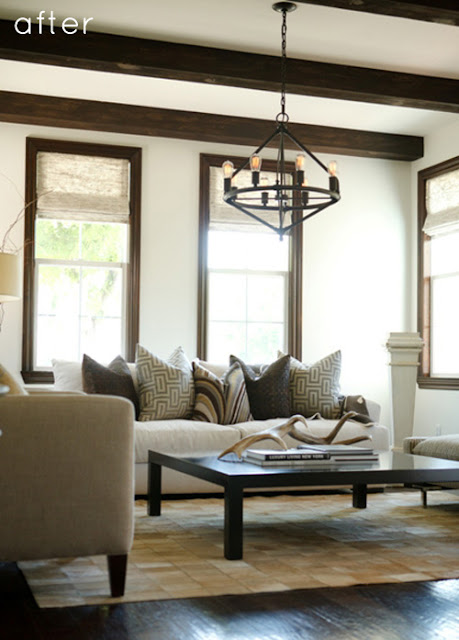 Ashlee Raubach via designsponge
Perhaps you would prefer to take your time on a major makeover project like this before-after-lofty-living-room with dark hardwood floors, trim, and faux ceiling beams, with just a touch of goth influence in the black iron chandelier. 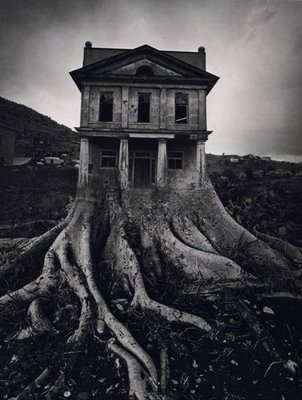 somethinbeautiful.blogspot
Who would be daring enough to take on a decaying mansion and breathe it back to life?  See many more hauntingly beautiful images of extremely-creepy-abandoned-houses here. 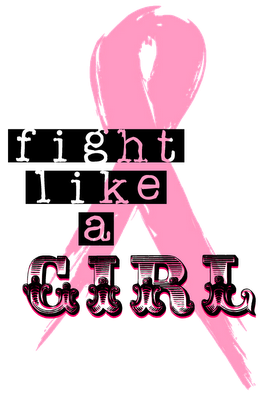 Image from danielledujour
Tonight please show your support of breast cancer awareness month at the “In the Pink” celebration at the The Regent Palms.  The fabulous fashion sale extravaganza starts at 6pm followed by complimentary pink cocktails at the Green Flamingo bar from 7-8pm.  Post shopping hit the pool deck for sangria and dancing under the stars.  Surprise bartenders, prizes, and more!
For detailed information please visit activities/in-the-pink/ or call 946.8666
Cozy and comfortable woodworks are a perfect accessory to any bedroom.  Here are a few of our current inspirations: 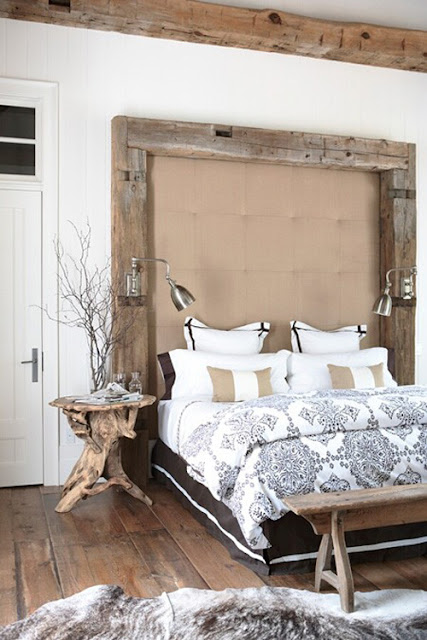 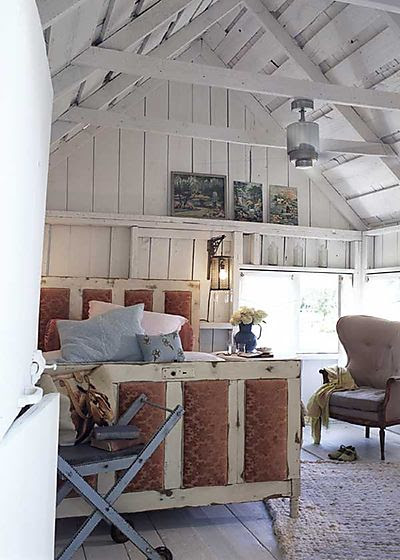 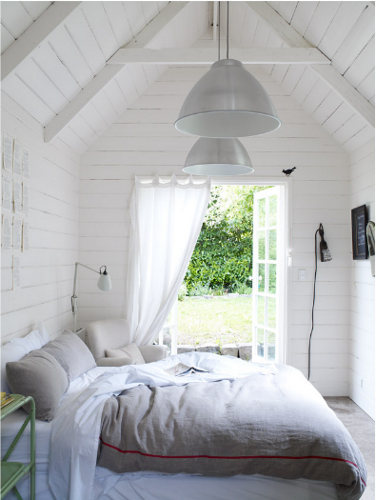 Derek Swalwell image via desiretoinspire
Something to be said for a simple white wood bedroom bathed in natural light. 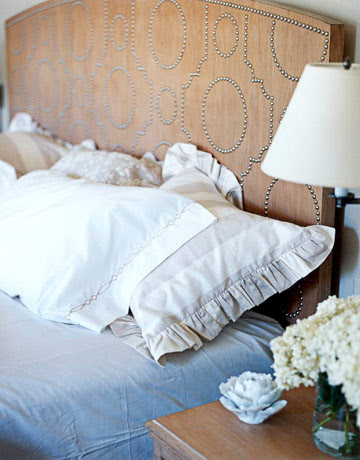 Image via designesquire
Creative use of upholstery tacks on this stylishly designed wood headboard. 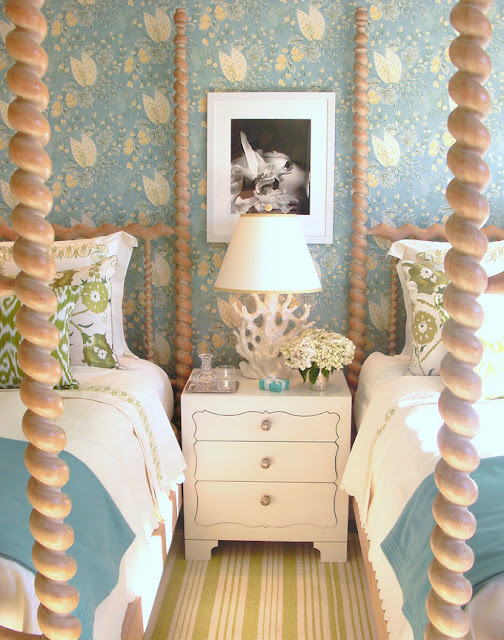 Elle Decor Showhouse image via katie-d-i-d
Spiral after spiral on this pair of turned post beds, notice the clever craftmanship in the shapes of the drawer fronts on an otherwise boxy side table. 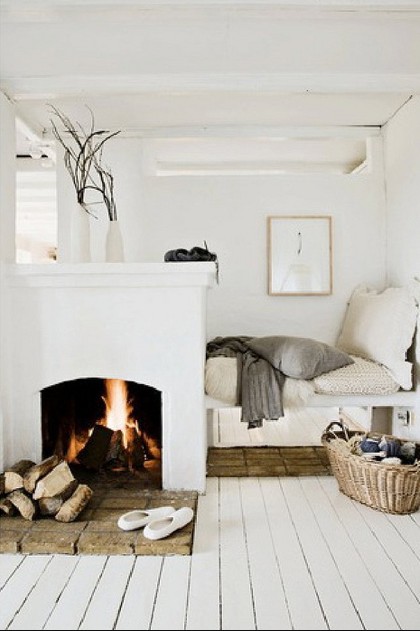 Image via mytailoredlife
This Scandinavian bedroom demonstrates an earthy side to white painted hardwood floors. 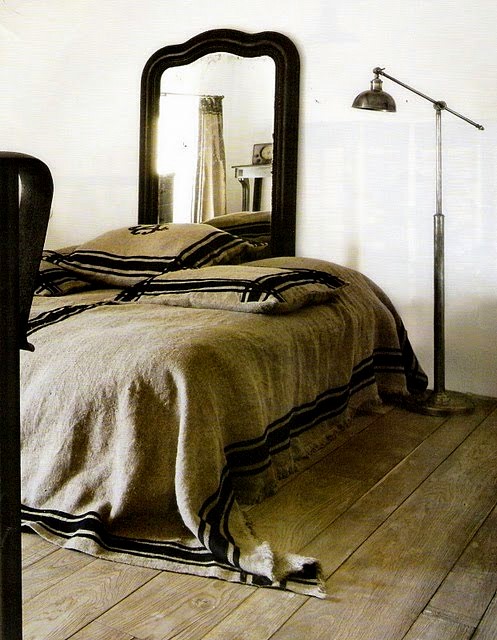 Kindalatetothegame Image via glenproebstel
Visible grain hardwood flooring; a great use of texture in this understated bedroom, pulled together perfectly with the dramatic bold black frame of the headboard mirror.
Today is a rarity here in Turks and Caicos; a grey, overcast, cool day perfect for landscaping and an opportune time to finish a few last touches to a major summer project at Fleur de Lys Villa.  A year ago I blogged a few before-and-afters showing just how far the villa had come over the course of five years.  Take a peek there and one can plainly see how a house in the Caribbean is simply not a home until you have a yard.  I sincerely hope that our landscaping mistakes and naivety (introduced in  this post) can act as a learning tool for others who are in the same predicament, or are about to sink their shovels in on their own project. 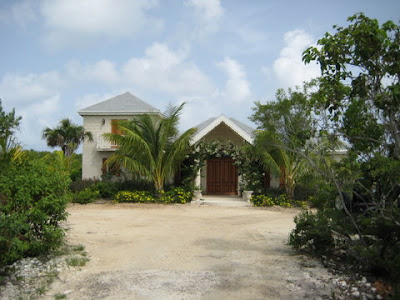 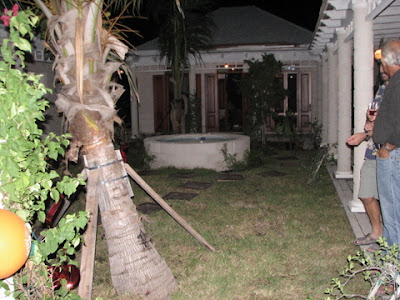 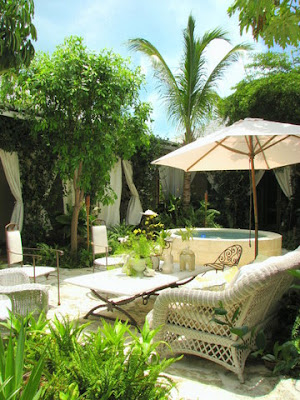 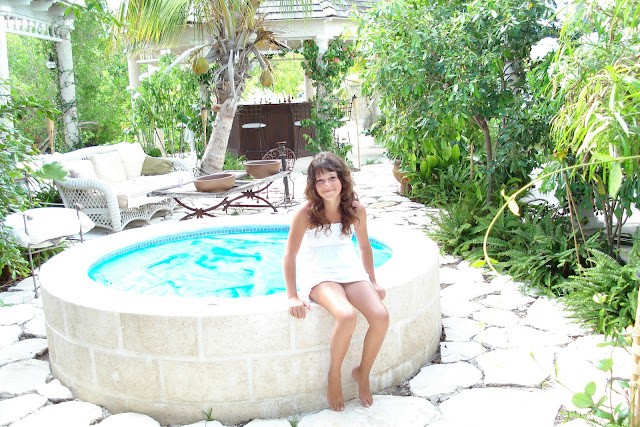 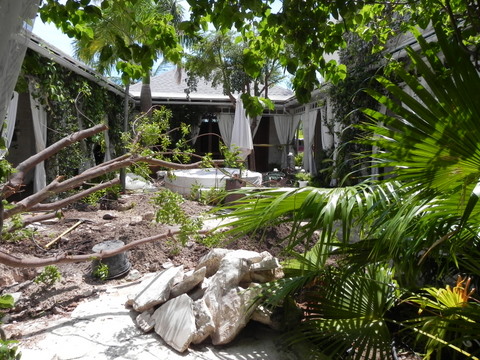 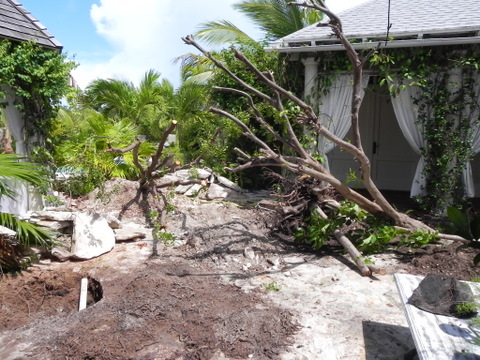