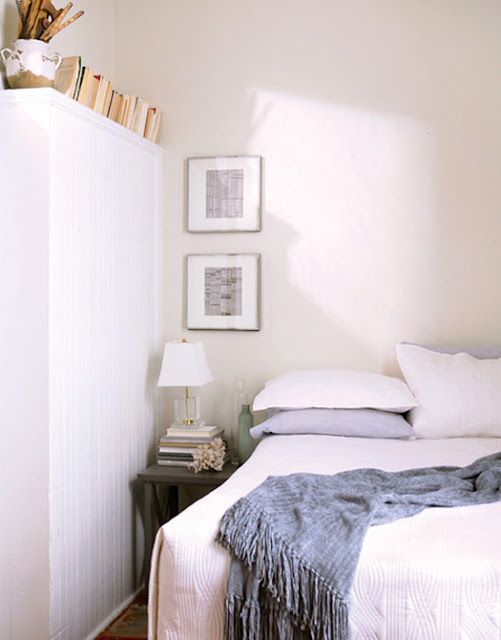 Image via desiretoinspire
Morning blog browse and who should I see featured on Desire to Inspire?  Melody singing, fun inducing, ridiculously talented great guy Dane Tashima! Turks and Caicos Productions had the pleasure of working with Dane recently on a shoot for Jockey.  Congrats Dane and beautiful interiors portfolio! 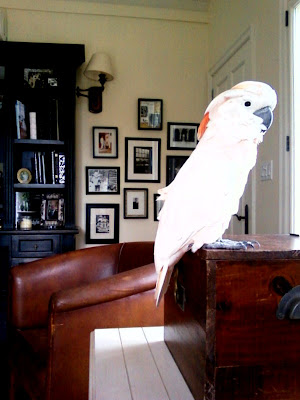 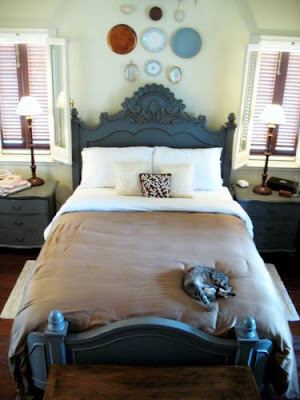