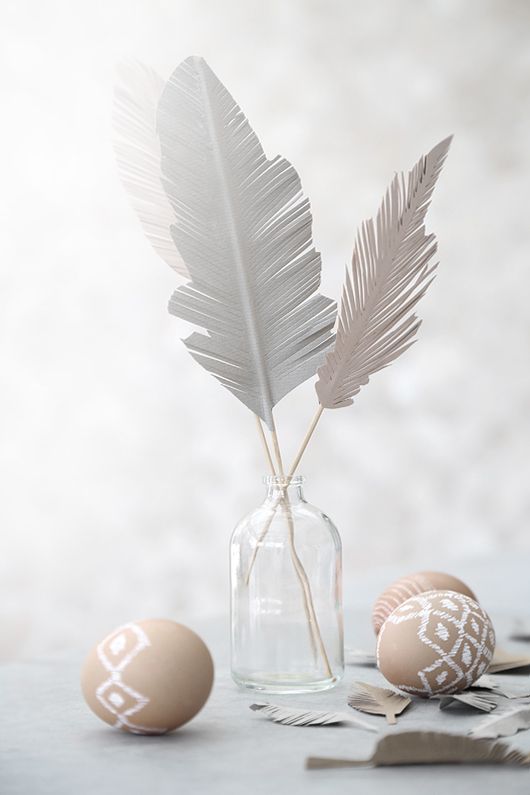 Hope you all are enjoying your weekend!  Love these unconventional, neutral Easter inspirations from Pinterest.  Have you had time to get your craft on? 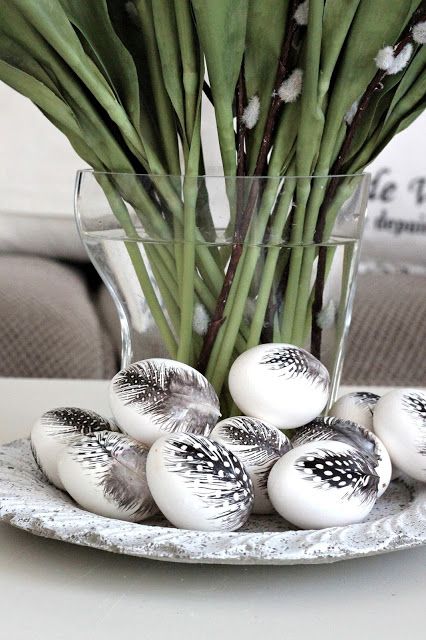 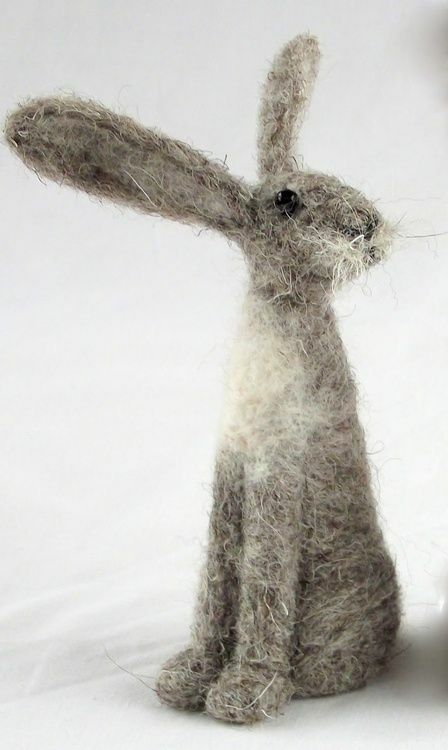 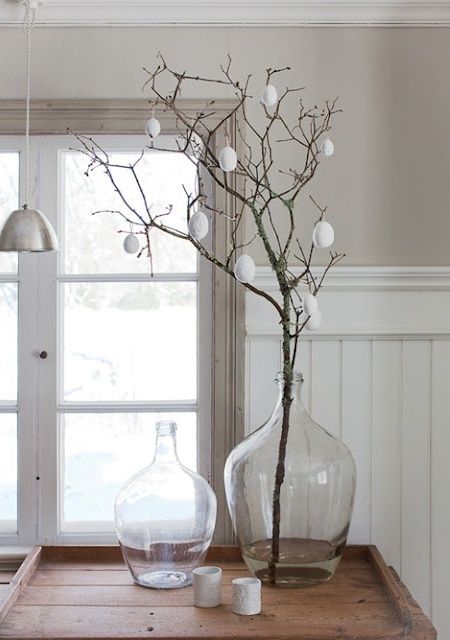 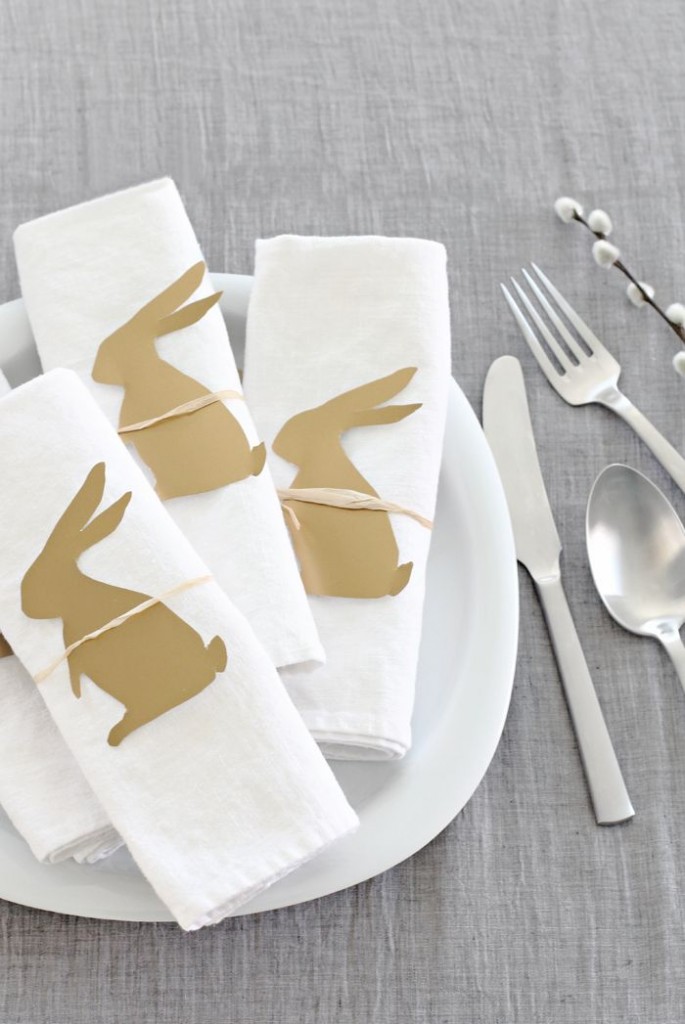 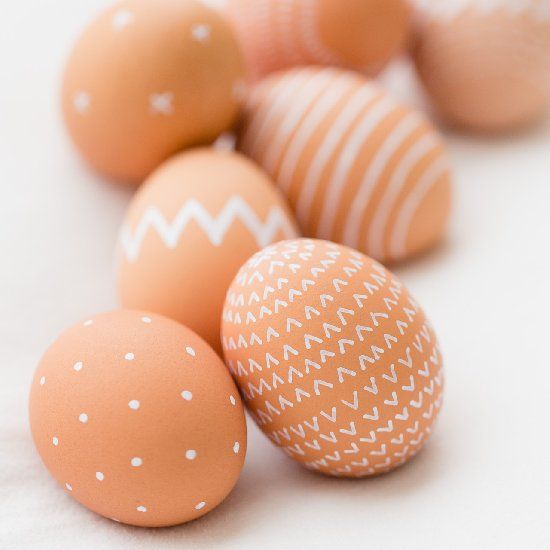 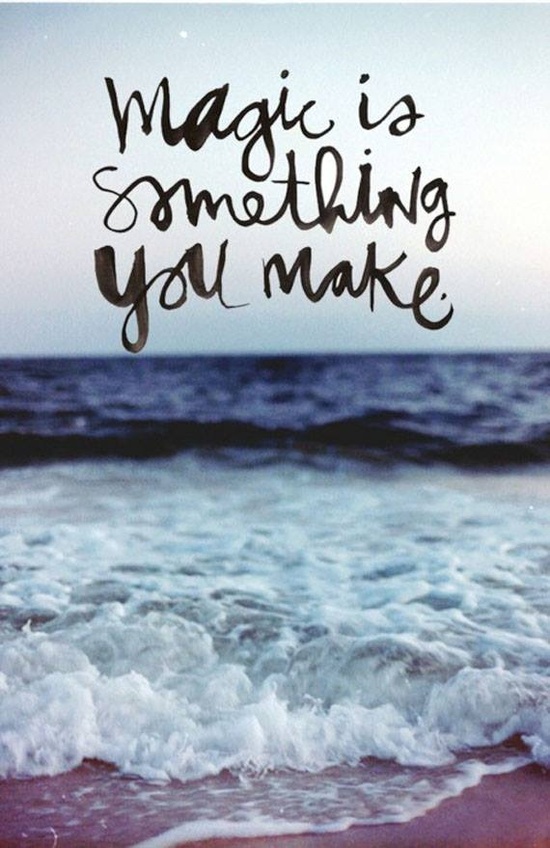 After weeks of procrastination, months of asking various individuals advice, it’s done and I can’t believe how simple it was.  My very own website had been a back burner project for many years, it’s near completion almost a month ago only demanded resolution of the blog.  I had been blogging via blogger since March of 2010 and loved the user friendliness and comfort of knowing the ropes.  365 posts on Pepper Key Stacie had me torn.  Do I start all over here?  Do I try to transfer the old blog to the new wordpress site?  That sounded like a brilliant idea but many tech savvy people said it would be a nightmare.  So I dragged my feet, and with selling Fleur de Lys Villa, finding a house to rent, packing, moving, all while 8-9 months pregnant, there was plenty to keep busy and distracted from blogging with.  With one week to due date and the last thing to tick off the list, I finally tackled the challenge.  Mind you as of this morning I still had not a clue what to do or where to start but I thought it fitting that today’s public holiday here in the Turks and Caicos, the Queen’s Official Birthday, was as good a day as any to figure out this royal problem.   By this afternoon, just as I was about to give up, I found my miracle;  “How I Moved My Blogger Blog to WordPress” and within an hour it was done.  Like magic.  Sure there is some formatting and figuring out to do but all that content is now here!  I feel like The Magic Grinder has just granted my wish.  Thank you Computer Guru! 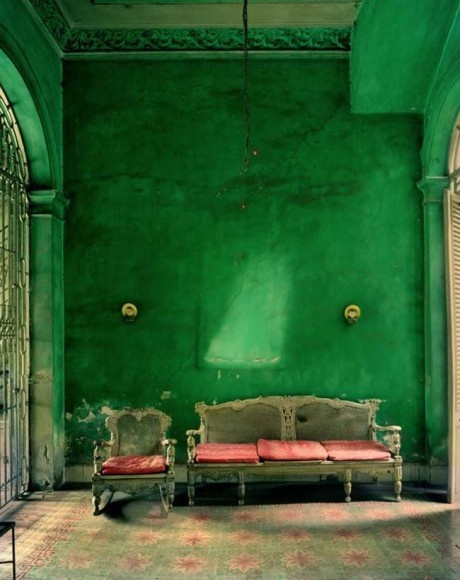 Images via pinterest
Happy St. Patrick’s Day!  I have always loved the color green in all her many shades; emerald, moss, mint, jade, malachite, . . .   Any of these and many more, are easy to find, and then get lusciously lost in, through pinterest.  I have caught the addiction in a bad way, see for yourself & follow me here. 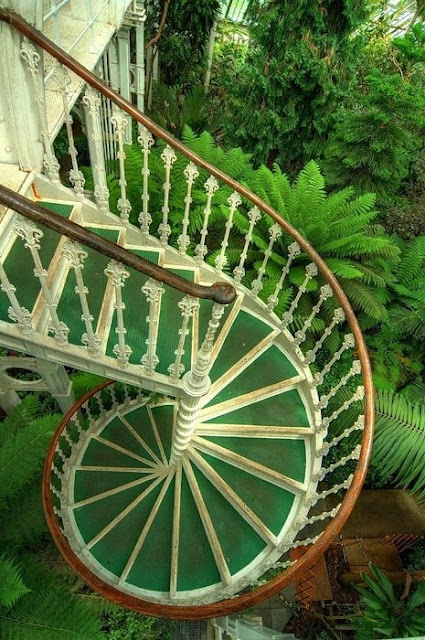 To my dear friend Kelly, only fitting as it really is your day!  Wishing you a wonderful and whisk birth.  We are rooting for you and can’t wait to find out if Kaelyn gets a brother or sister! 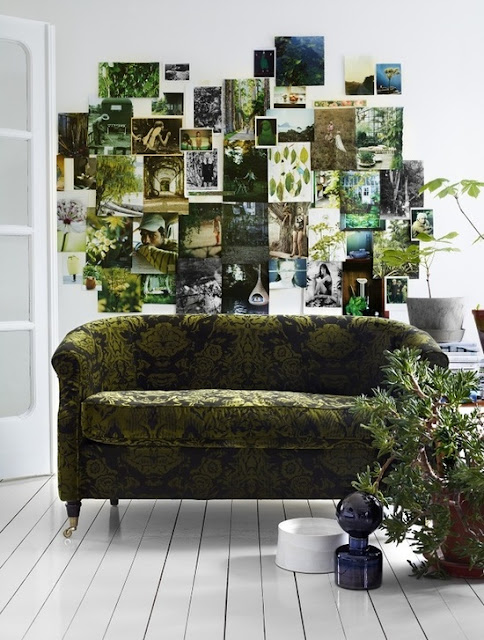 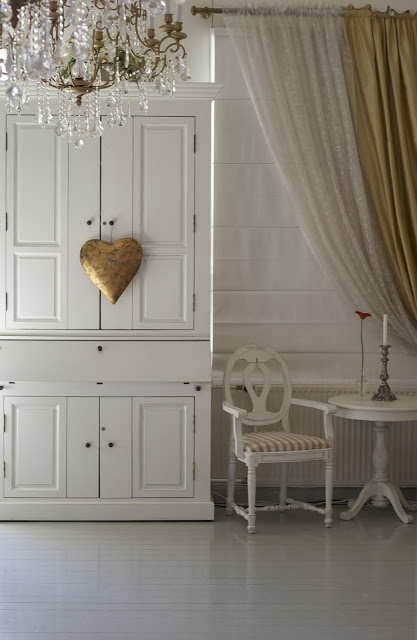 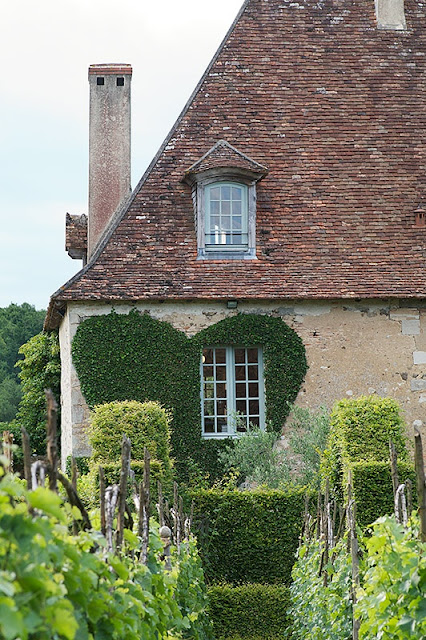 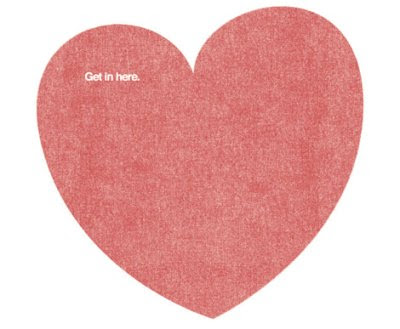 Image via pinterest
Have you planned something for your sweetheart?  If not, there’s still time!  Here’s a fun list of 10 valentines day ideas that arent cheesy. 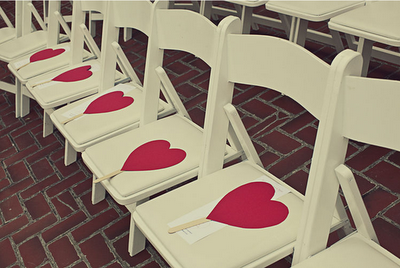 Image via  creaturecomforts
Here in the Turks and Caicos Islands, we don’t have all ten of those options so we may need to get a little more crafty!  Here are some local promotions that might catch you or your love’s fancy:
Grace Bay Club Couple’s Packages
Regent Palms Indulge
Valentine’s Day Cup on Middle Caicos Feb. 16th
Stelle’s Valentine’s Menu at the Gansevoort 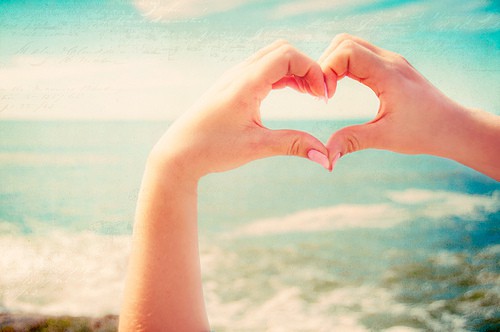