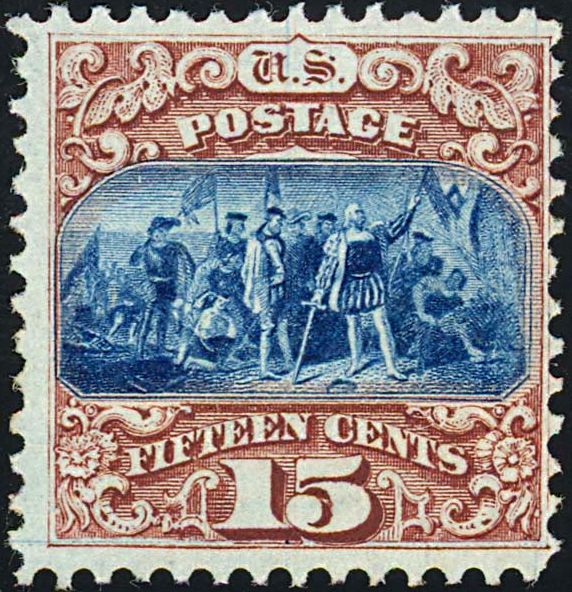 There has been much debate over which island Columbus first landed in the Bahamian archipelago.   Although the strongest support is in favor of Samana Cay, Plana Cay, or San Salvador Island, there are those that believe it may have been on Grand Turk in the Turks and Caicos Islands.  As a child I remember learning about the Nina, the Pinta, the Santa Maria, and the man who “discovered” the America’s.  When your in the first grade they don’t bother mentioning that as a result of his expeditions he wiped out the entire native population of Taino “indians” with European diseases, spread syphilis across Europe, and was arrested for the documented fact that he “regularly used barbaric acts of torture to govern Hispaniola.”  To this day he is revered as the explorer who brought awareness of the America’s to Europe, nevermind that he believed until the day he died that he had discovered India.

Click here to watch a recent WIV4 news broadcast about the debate on the first landing location.