Last February Turks and Caicos Productions welcomed HGTV back to the Turks and Caicos Islands for a month to film three episodes for their Caribbean Life series.  For those of you in the US, you can view the episodes here.  I have yet to watch, must try when I am back on the mainland, but I am certain there is some amazing Turks and Caicos footage thanks to all the B-roll lists! 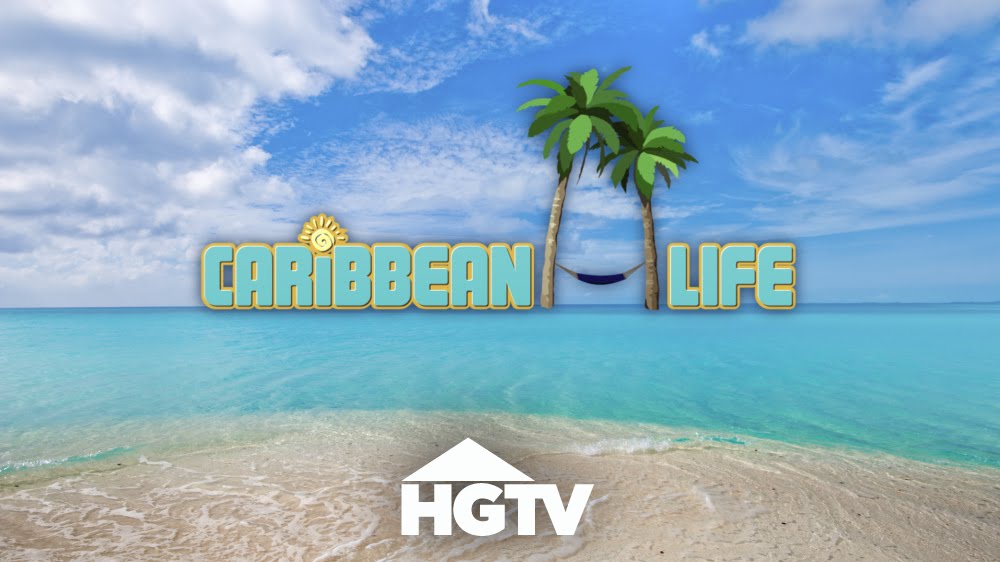 About Left/Right Inc:
The principals of Left/Right, Banks Tarver and Ken Druckerman, both
spent untold years on the front lines of documentary and reality production,
but fate — and a mafia princess — would bring them together. They first
joined forces as showrunners on the hit series Growing Up Gotti for A&E.
The premiere episode of Gotti received one of the highest ratings in the
network’s history, and was chosen as one of the 10 best shows of the year
by The New York Times — the only unscripted series to make the list.
Following this successful collaboration and the production of nearly thirty
episodes, Ken and Banks decided to get out of the freelance game and to
formalize their partnership by creating Left/Right.
Seven years and over 300 hours of television later, the partners can point
with pride to a diverse client base and a ridiculously eclectic mix of projects
that gives meaning to the company name: our projects span the creative
spectrum from Left…to Right. Past and present productions range from
This American Life, the Emmy award-winning television adaptation of the
popular public radio show (for Showtime)…to Mob Wives, the breakout hit
series for VH1 about a group of women who are married to the mob…to
Small Town Security (AMC), the surreal and stranger-than-fiction comedy
series about a family business like no other, to Hawaii Life (HGTV), the
highly-rated and highly-addictive real estate series that forces viewers to
ask themselves why they haven’t yet moved to Hawaii.
“CARIBBEAN LIFE”
Whether you pronounce it ‘Ca-RIB-bean’ or ‘CARIBB-ean,’ one thing’s for
sure, island living is where it’s at! With the success of HAWAII LIFE,
HGTV now brings you the adventurous people who believe that ocean
breezes, white sandy beaches and the sounds of steel drums aren’t just for
the holidays but rather a place to call home. CARIBBEAN LIFE follows the
stories of everyday people who are packing up their regular lives and
diving into the warm waters of the Caribbean and the real estate
companies that help make this island-living a reality.