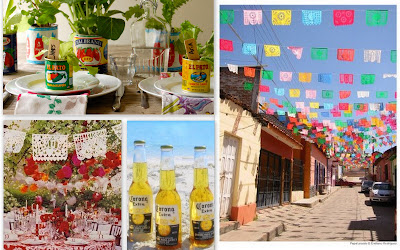 Photos: coronas, Eliza Kurziel via facebook, all others Project Wedding
The following information was obtained on wikipedia

“Cinco de Mayo (Spanish for “fifth of May”) is a voluntarily-observed holiday that commemorates the Mexican army’s unlikely victory over French forces at the Battle of Puebla on May 5, 1862, under the leadership of General Ignacio Zaragoza Seguín. It is celebrated primarily in the state of Puebla and in the United States.While Cinco de Mayo has limited significance nationwide in Mexico, the date is observed in the United States and other locations around the world as a celebration of Mexican heritage and pride.”

Turks and Caicos included!   This great night is not to be missed, so please join the crowds in Turtle Cove Marina on the docks.  Be sure to come early to get a taste of the famous Baci lamb tacos and Kissing Fish margarita’s!