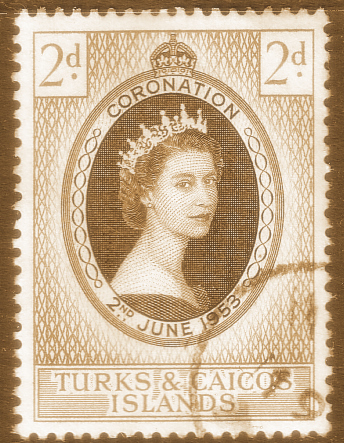 Image from here
Today is a public holiday here in the Turks and Caicos Islands.  The first official Sovereign’s Birthday was celebrated in 1748 in the United Kingdom and became an annual tradition throughout the British Empire.  Though Queen Elizabeth II’s actual birthday is on the 21st of April, the Queen’s Official Birthday is celebrated on various dates throughout the commonwealth, many occurring in June.  Turks and Caicos celebrates with Australia on the second Monday of June.  To read more about royal birthdays and celebrations in the Turks and Caicos, please visit tcmuseum.org.