Pepper & Pikey has been M.I.A. due to a holiday in Quebec.  We spent time with our families, took a few road trips, ate fresh produce and home cooked meals daily, and enjoyed refreshingly cool Canadian nights.  A few highlights of our trip included Quebec City, the capital of Quebec, one of the oldest cities in North America.  Quebec comes from the Algonquin word Kebec for “where the river narrows.”  It’s first fort was erected in 1535 and the cities fortified walls, built some time after, were declared a World Heritage Sight in 1985.  We happened to make it to the lively old city twice, the second visit during the New France Festival. 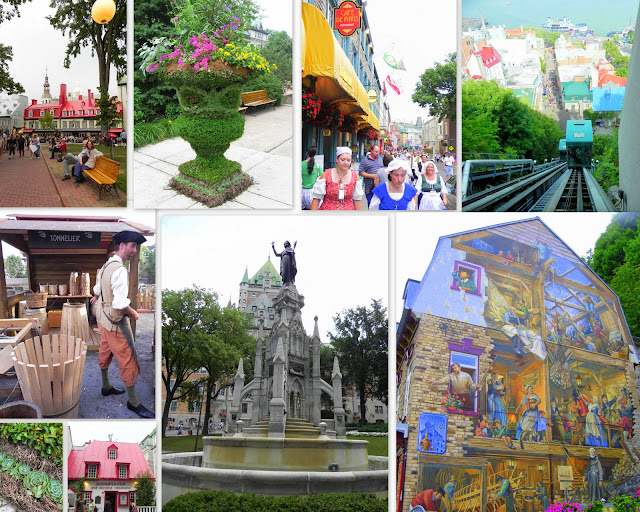 All images by PepperKey Stacie
Another highlight was discovering the Circuit du Paysan.  This is a road tripper’s dream route; every stop there’s something delightful to eat, drink, see, or experience.  The gourmet stops include bakeries, cheese makers, fruit and vegetable farms, breweries, delicatessens, cideries, wine vineyards, and apple orchards.  For the culture cravers there are craftsmen and artisan workshops, galleries, and boutiques, antique stores, and marked historical buildings and churches dotted on nearly every road.  For the active road tripper there are national parks and hiking trails as well.  One could spend a week discovering all the many attractions, unfortunately we only had a day so we chose wisely and look forward to revisiting again. 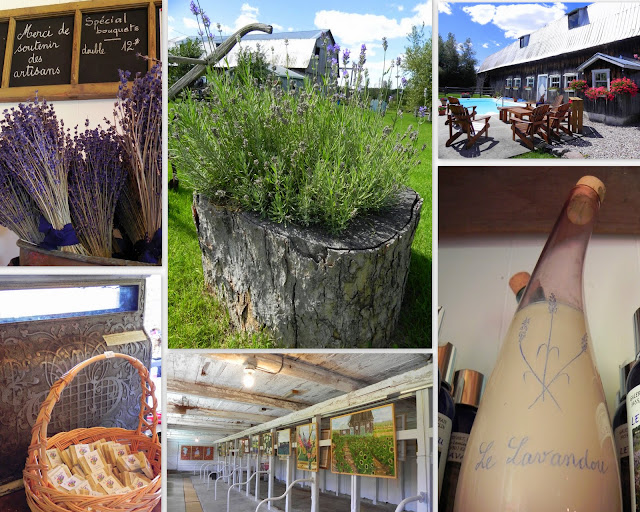 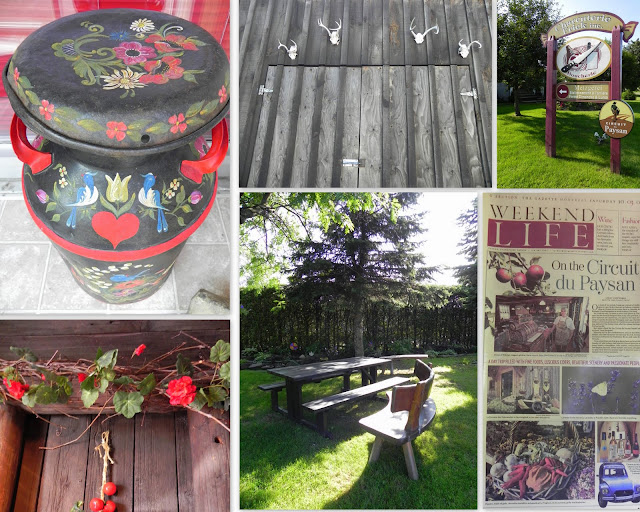 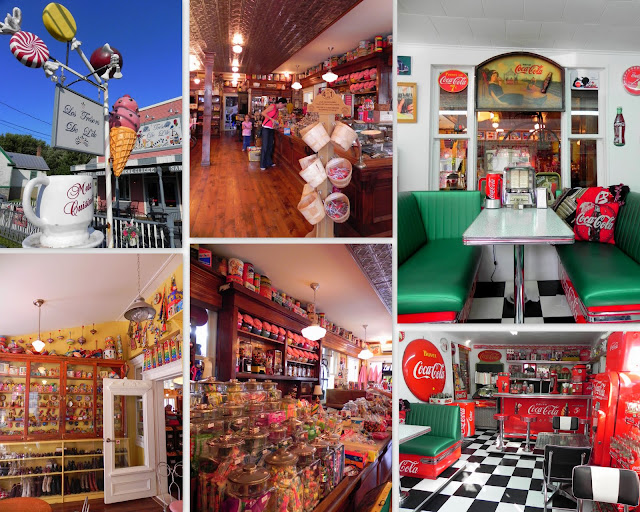 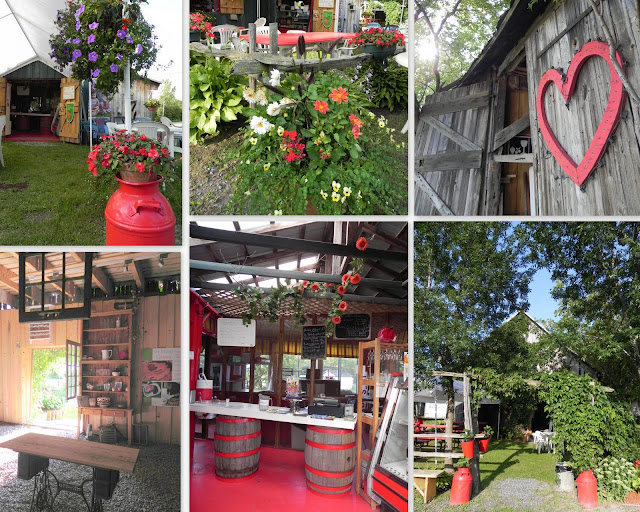