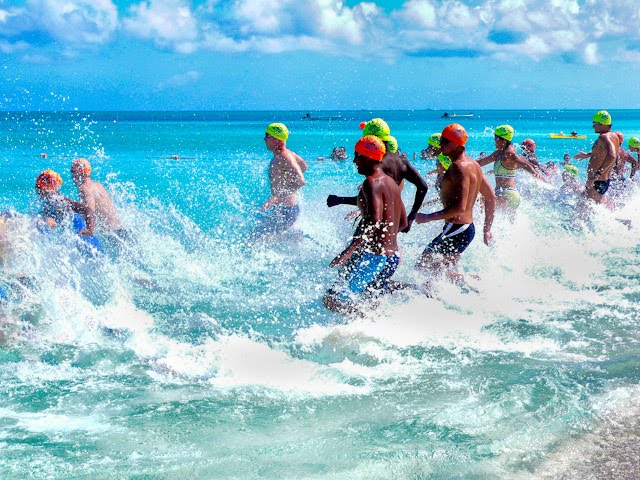 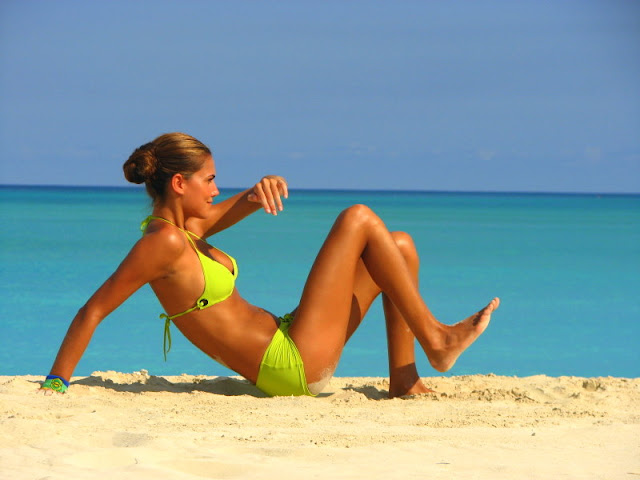 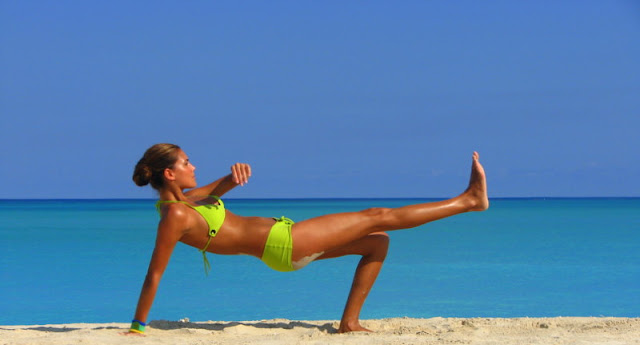 Images above from a turksandcaicosproductions shoot for self
Today, Saturday Sept.11, marks Caricoms third annual celebration of Caribbean Wellness Day.  This years theme is “Love that Body, Make it Last.”  To read up on how this great initiative was started, and the top illnesses affecting the Caribbean region, please see the official press release.  Participate in the Turks and Caicos, see the schedule of events here.
The TCI Rubbish Runners are 100% behind Caribbean Wellness Day, and thanks to the recent article in the Free Press (quoted below), hopefully more of the community will join us in keeping lean while keeping TCI green! 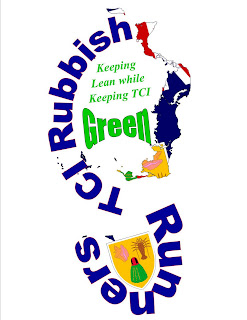 “While many of us have finished mopping up floors, moving furniture back to its usual locations, and clearing debris from yards, the evidence of Hurricane Irene’s aftermath is still lingering on our beautiful beaches. One community group is working diligently to get our shores back in shape while keeping in shape is the TCI Rubbish Runners. Begun as a branch of the TCI Environmental Club nearly a year ago, the group aims to spread awareness about littering and other environmental issues impacting the Turks and Caicos Islands while encouraging healthy living. Founder and recreational runner Stacie Steensland believes a great recipe for living a healthy lifestyle involves time spent in nature, daily exercise, and making a positive impact
in our community.“A rubbish runner can accomplish all three in as little as 20 minutes per day,” Steensland says. “The club invites all individuals in the community to partake in weekly exercise, but instead of focusing solely on your own health, spend some energy on the health of the environment you are enjoying.
“Litter plagues our planet, and here in this biodiversity‘hot spot’ with thousands of species to protect and preserve, it is all the more relevant to eradicate it.” Steensland emphasizes that all anyone has to do to become a Rubbish Runner is to pick up trash — on a morning stroll, on a post-work jog, on a play day at the beach, or even while “running”daily errands. That’s it. No meetings, no fundraisers, no collective decision
making. Membership is as easy as enjoying the great outdoors and leaving it a better place than when you found it. Public trash receptacles, virtually nonexistent until recently, now make rubbish running even easier, thanks to TCI Waste Disposal Services’ placement of both garbage and recycling bins at several beach
accesses.  Steensland, who began picking up litter regularly in Providenciales in 2006, says the practice came to her as second nature, having watched her father pick up trash all her life. “When I was young, I found
his habit somewhat embarrassing, especially those times in busy parking lots where many bystanders would raise eyebrows. Now those bystanders look oddly at both my father and I, and I couldn’t be more proud.”
Steensland, a creative designer for TC Millwork who specializes in refinishing and reclaimed wood furnishings and cabinetry, in some instances converts the trash she finds into treasures. Recently, stray planks from a shipwrecked sloop were transformed into a kitchen island, and a downed tree was made into a table base. TCI Rubbish Runners could use your help to make the TCI a cleaner, greener place to live. To find out more, visit the Rubbish Runners facebook page or see http://www.pepperandpikey.blogspot.com/.